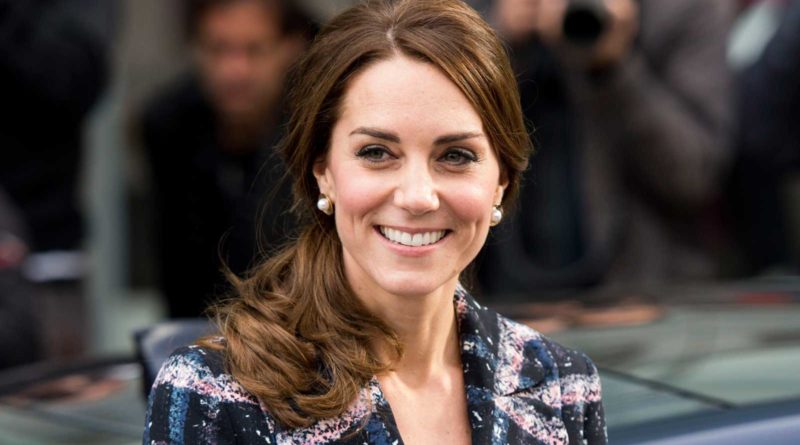 The new about Kate’s third pregnancy was announced on 4 September. And almost everyone assumed that the couple was waiting the recommended three-months to pass before announcing the pregnancy. Many people made their conclusions that the third royal baby will be born in April 2018.

The Duke and Duchess of Cambridge are delighted to confirm they are expecting a baby in April 2018. pic.twitter.com/jOzB1TJMof

Kensington Palace made the announcement hours after it was revealed that Kate and Prince William will make an official visit to Norway and Sweden early next year.  More details about the royal tour like the exact dates, and whether George and Charlotte will join them too are still not released. Prince William will undertake an official trip to Finland next month, but his family won’t join him.

With an April due date, Kate and William’s third baby will arrive shortly before Princess Charlotte’s birthday, on May 2, and a couple of months before Prince George’s, on July 22.

Not long after the news about the pregnancy was announced Prince William revealed there was “not much sleep” being had at the main family home of Kensington Palace because Kate suffered from severe morning sickness.

The Duke and Duchess of Cambridge will undertake an official visit to Norway and Sweden at the request of the FCO in early 2018. pic.twitter.com/Kl7rlZW5nO

“We need Catherine to get over this first bit and then we can start celebrating,” he revealed then.

“It’s always a bit anxious to start with, but she’s well.”

Now it seems that Kate got better. An insider from the Middleton family revealed to E! News that Kate is “out of the woods and doing well” after suffering from Hyperemesis Gravidarum. “She has such a rotten time during these early months but she’s out of the woods now and doing well. I think when you see it referred to as extreme morning sickness you don’t quite understand how debilitating it can be, but it truly is a grueling condition and can make it impossible to do anything else. All you can do is just rest. It requires constant medical care and can be a worrying time for any mum-to-be.”