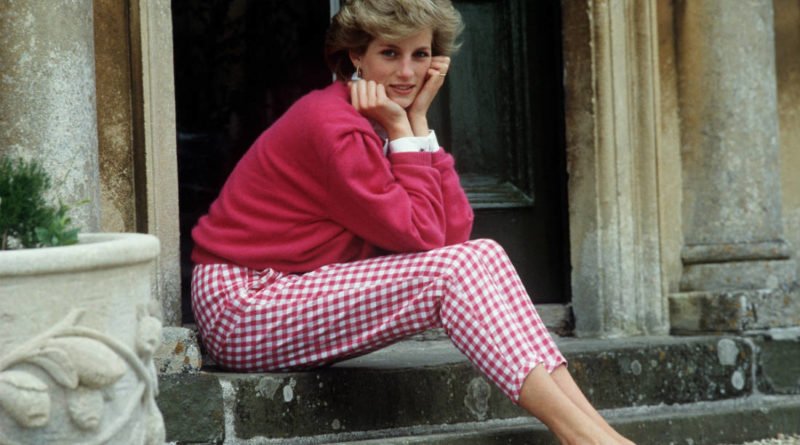 Princess Diana and Prince Charles had been married for 11 years until their divorce in 1992, however, it wasn’t until August 1990 – after numerous affairs, scandals, and one explosive TV interview – did the royal couple split officially.Here are seven things you may not have known about the late Dianas life after splitting with Charles.

Queen Elizabeth 2 reportedly wanted to let Diana keep her title, but Charles was adamant that she gave it up, and instead, she was given the title of Diana, Princess of Wales. The loss of the honorific separated Diana from the royal family to the extent that she had to curtsy to those who had it, including her own children. Prince William, then 14, is said to have comforted his mom after the loss of her title by saying, “Don’t worry, Mummy, I will give it back to you one day when I am king.”

She at least got to keep her home.

She was allowed to keep her apartment at Kensington Palace -which now is the official residence of Prince William and his wife and children. -as “a central and secure home for The Princess and the children.” Princess Diana also had to ask the queen for permission to use other perks.

Diana was given access to the royal family’s jets and was able to “to use the state apartments at St. James’s Palace for entertaining,” as long as the Queen was okay with it.

Her jewelry box got a little lighter.

Her jewelry box got a little lighter. Diana was permitted to keep all the jewelry she amassed during her marriage, with the exception of the Cambridge Lover’s tiara, which Elizabeth gave her as a wedding present.She only wore it once.It is in the queen’s possession and was lent to Kate Middleton in both 2015 and 2016.

Princess Diana and Charles managed to co-parent their boys despite the lingering drama.

The former couple was granted equal access to Prince William and Prince Harry, who were 14 and 11 at the time, respectively. The boys would alternate holidays with each parent when they weren’t attending boarding school. The couple seemed to be on good terms as they worked together to co-parent their boys after the divorce and up until her tragic death in August 1997. She had relationships after the split.

Diana technically began a relationship with surgeon Hasnat Khan while she was she was separated from Charles in 1995, she even met his parents and even introduced him to her children.After her split with Hasnat, Diana began a relationship with the Egyptian heir and film producer Dodi Fayed in 1997.The two dater for a couple of months went on vacation in the French Rivera before they both met their tragic demise by the Paris car accident.

Buckingham Palace publicly stated that as the mother of heirs to the throne, Diana would still be regarded as a member of the royal family and “will from time to time receive invitations to state and national public occasions” at the invitation “of the sovereign or the Government.” During the January 2007 inquest in her death, Depart Coroner of the Queen’s Household Baroness Butler-Sloss said, “I am satisfied that at her death, Diana Princess of Wales continued to be considered as a member of the Royal Household.”

Meghan’s Joke About How She Was Introduced To Harry

One Hidden Thing About Kate And William’s Relationship Revealed