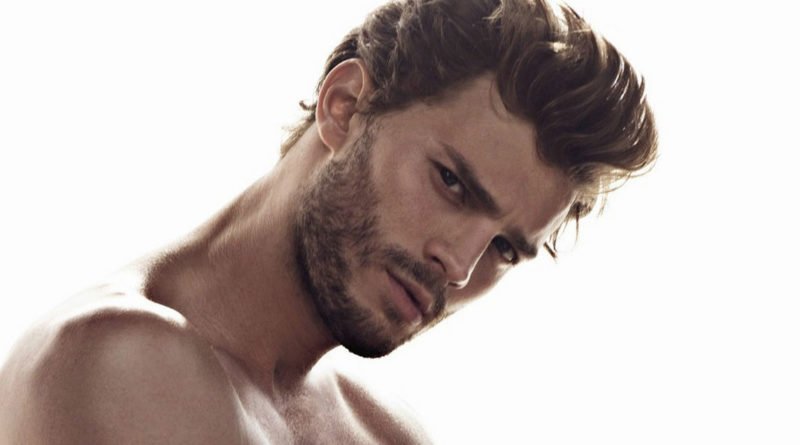 Fifty Shades Darker is the latest movie of E L James’s sexually explicit trilogy. Although it’s not the only movie you can get your Jamie Dornan fix. What to do, after you watch the Fifty Shades Darker DVD for the 100th time and still want more of Jamie Dornan? Even though the actor is quite new face on the TV screens, there are few other roles you can watch him playing. If you’ve fallen for him, here are 7 more movies and TV shows you can watch him in. Another TV show you can find him in is Once Upon an Time. It is a fairytale television series about A young woman with a troubled past. She is drawn to a small town in Maine where fairy tales are to be believed. Dornan here had a significant role in the first season as Sheriff Graham aka the Huntsman. You must watch it if you like Dornan.  Jamie has a sexy accent and facial hair. Moreover, you don’t have to catch up on anything since it’s the first season. Jamie has a big small-screen gig on The Fall. It is is a British-Irish crime drama television series and has two seasons up and a third on the way. He plays a role of the serial killer named Paul Spector. And during those good looks of him, be warned: he might creep you out too much to find him sexy. Watch this 2014 romantic drama, if you want to see Dornan as a leading man in love. Yeah,  but also not reaching for a tissue. Jamie is Colin, a wealthy New York businessman, who falls hard for the owner’s gorgeous granddaughter. Marrie Antoinette, it is Dornan’s first movie. He played the role Count Axel Fersen, the man who allures Marie Antoinette the last Queen of France and Navarre before the French Revolution. She is played by Kirsten Dunst. His appearance it’s so hot that it’s worth watching. 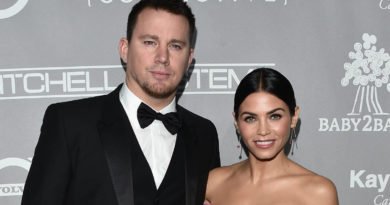 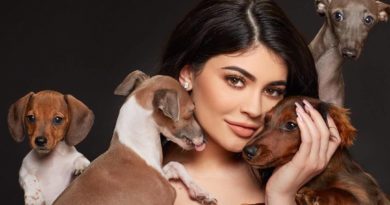