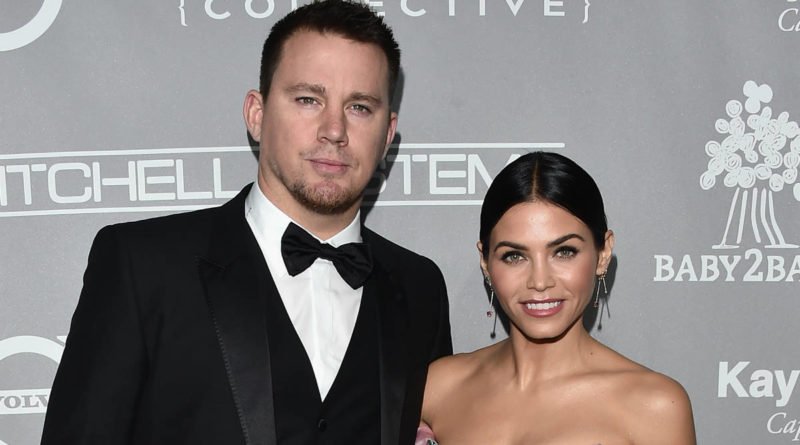 Channing Tatum and Jenna Dewan have practically been inseparable since the night Channing showed up at her hotel room door. The couple has various adorable and enchanting moments under their belts. Channing Tatum’s truthful confessions about the love that he feels for Jenna Dewan that real, that it’s pretty impossible not to swoon over their romance.

There is no doubt in their love and devotion for each other. It is certainly clear.

Jenna and Channing tied the knot in July 2009. The wedding took place at a private estate in Malibu, CA, and was anything but traditional. Jenna didn’t wear white, and what is more the reception was fairy-tale-themed. 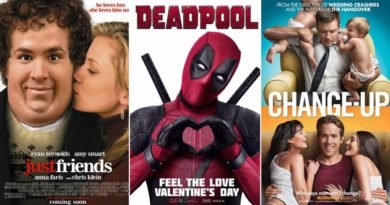 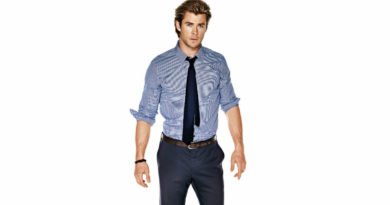 20 Sexiest photos of Chris Hemsworth, Because Why Not! 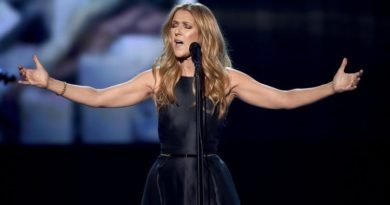