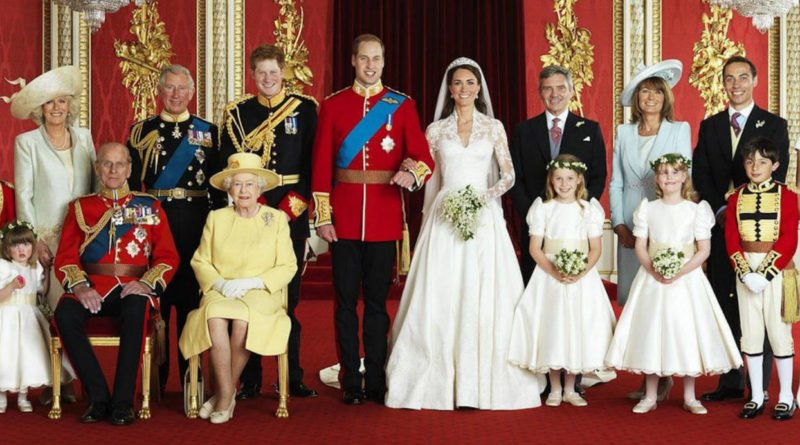 Living in the royal family is not an easy task. Despite courtesy and the dress style, the members have the very specific vocabulary. According to Kate Fox, a social anthropologist and author of Watching the English: The Hidden Rules of English Behaviour, a mistake in pronunciation may reveal less noble origin. Well, if you ever want to mix with the elite of English society, then you should avoid these 8 words and be worthy of receiving the Queen.

When we were kids, we were always taught that ‘pardon?’ or ‘sorry’ was the politest thing to say if we did not hear something. However, it is different when moving in royal circles. For example, If Prince William does not hear what you say, he will use the word “What?”. Words such as “Sorry” or “Pardon” are not used much between upper class, no matter how kindly sound. Straight to the point!

The average Brit calls his parents “mom” and “dad”. But Prince Charles referred her mother gently, with the word “Mommy” during her Diamond Jubilee celebration. That makes Prince Philip his “Daddy”. Preferred terms for this word are ‘Lavatory’ or ‘loo’., historically the royals avoided using ‘toilet’ because of its French origins, according to Kate Fox.

This word might be the first word that us commoners would use to describe the upper-class etiquette. However, the royals themselves would never say  the word ‘posh.’ Instead, they might use the word ‘smart’ in order to describe other members of their set. “In upper-middle and upper-class circles, ‘posh’ can only be used ironically, in a jokey tone, to show that you know it’s a low-class word.” –says Kate. Queen Elizabeth can spend a lazy day on the sofa, but never on the “couch” or “sofa.”

A royal wouldn’t be caught wearing ‘perfume.’ Instead, if you’re lucky, they might tell you about their preferred signature ‘scent.’ Diana, Princess of Wales, loved to wear a signature “scent”. To be exact, Quelques Fleurs0.

If Prince George and Princess Charlotte wants to go out, their parents would take them to the ‘terrace’, not ‘patio’. 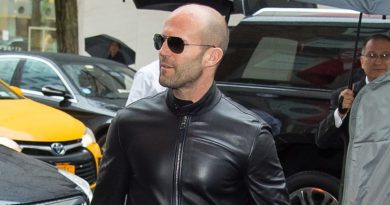 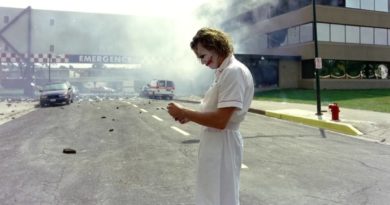 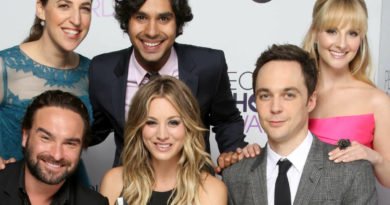