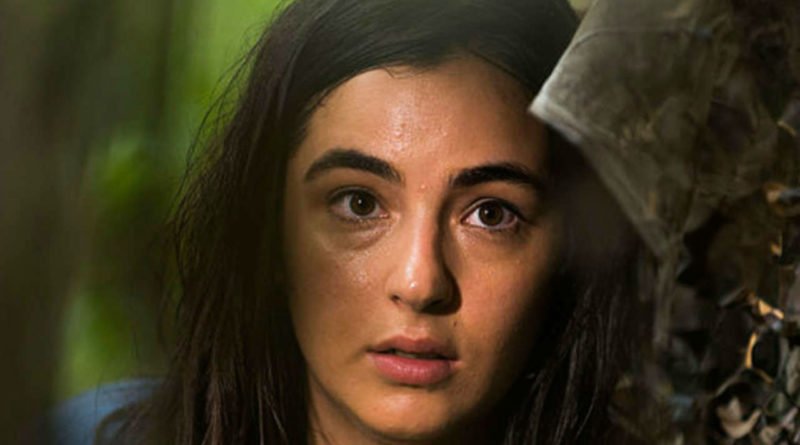 Alanna Masterson talks about Tara in The Walking Dead in an interview for Entertainment Weekly.

Everyone was wondering where are Tara and Heath since they drove off from Saviors satellite station outpost last season. The disappearing of Tara was conveniently timed with Alanna Masterson pregnancy and she gave birth to her daughter. Alanna knew what was happening in the script and wasn’t very happy that she wouldn’t participate in the show for some time. But on the other hand, the timing couldn’t be more perfect.

When she came back to the show it felt awesome and really cool, especially that Tara is introducing the audience to the new world of Oceanside. David Leslie Johnson, the freelancer script writer did great job with the script. He managed to capture Tara, her joy, humor and her sincerity perfectly.

The crew had hard time recording that episode as they say it was one of the hardest episodes they’ve recorded in all seasons so far. They were on the bridge for three days exposed to Georgia’s hot sun. Without any shade and a lot of stunts and physical activities.

Alanna didn’t have any troubles bonding with the new cast members, as she says she treat them the same way she was treated when she joined the cast, very inclusive, very warm and open. By showing them how they work, and keeping calm, focused and working hard on set, she set an example how they should do their job. The scene at the beginning where Tara is washed up on shore was a little tricky for Alanna. She had to stay in the water from sunrise until 4 p.m.

The main reason for the long shooting was the tide and capturing a lot other shots that didn’t air. Besides spending the day in wet jeans, which is a nightmare she couldn’t get back to the top of the shore because of the slippery mud. It was so slippery that even the camera crew had trouble getting there.

Allana Masterson explains that there is a bigger picture for Tara in The Walking Dead. Read the whole interview on http://www.ew.com/article/2016/11/27/walking-dead-swear-tara-alanna-masterson 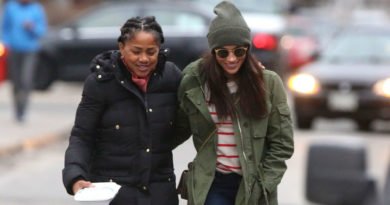