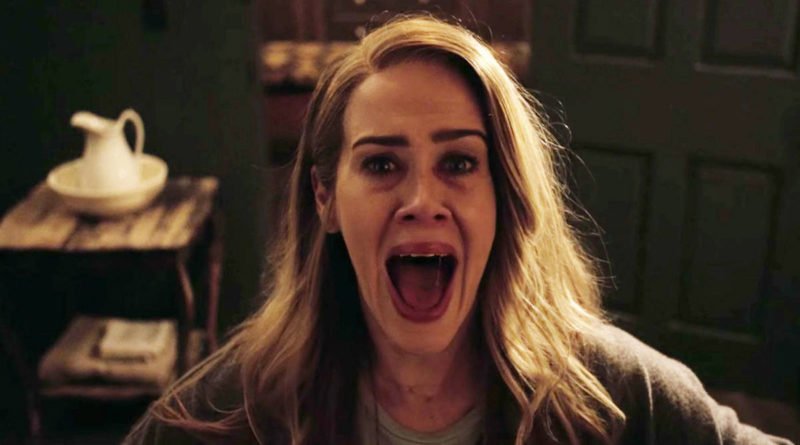 The real title of American Horror Story‘s upcoming seventh season is still being kept as a secret. Although during the show’s PaleyFest panel on Sunday, executive producer Tim Minear gave us a clue about what’s in store.

In the past years, PaleyFest tended to be when executive producer Ryan Murphy would either outright drop or at least tease what theme the following season would be.

Nontheless  during last year’s PaleyFest, Murphy kept the future a mystery, hinting that they were deciding between two different ideas. Thus, production on season 6 proved difficult as everyone on American Horror Story tried to keep Roanoke‘s content a secret. “There was a lot of secrecy and a lot of making sure the scripts wouldn’t get out,” Minear said. “We tried to make sure nothing got leaked. Eventually, it did.”

The producers faced a tough challenge, before it leaked, — which led to Minear’s one and only tease about season 7. “At the beginning of every season, in order to secure the tax benefit, you have to give a synopsis of what you’re doing,” Minear said. “That was not okay with Ryan, but we had to give them something, so we made up this completely batsh– thing for those two paragraphs and the funny thing is, we’re doing it this year.”

Almost a month ago, Murphy  revealed on Watch What Happens Live With Andy Cohen that season 7 would revolve around the 2016 election. However, later in February, Murphy informed that Donald Trump and Hillary Clinton would not appear as characters. So far, Sarah Paulson Evan Peters are the only announced cast members for the next season of American Horror Story.

The cast noted that in fact it was very tough keeping the story line secret. “There was nothing we could say. This was a whole new world order of knowing really nothing,” Paulson said, noting that it was difficult to even come close to spilling the beans, because “when we were reading, we didn’t know what the f— was happening.”

Though Roanoke came as a surprise to its audience, it was an idea the producers considered since the beginning. “From even before the show, we were always fascinated by this great American legend and what happened to those people there,” Falchuk said. “It was always in the back of our head… It was nice to have something that had just a kernel of truth and we could fill in the blanks.”

The key to make this story terrifying, Falchuk said, it was to bring out the horror on a much more personal level.

American Horror Story, which has already been renewed through season 9, is expected to return this fall on FX. 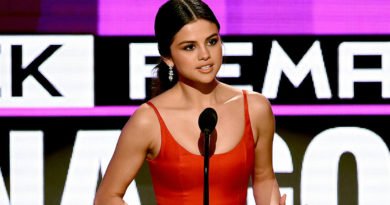 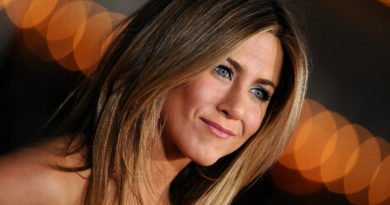