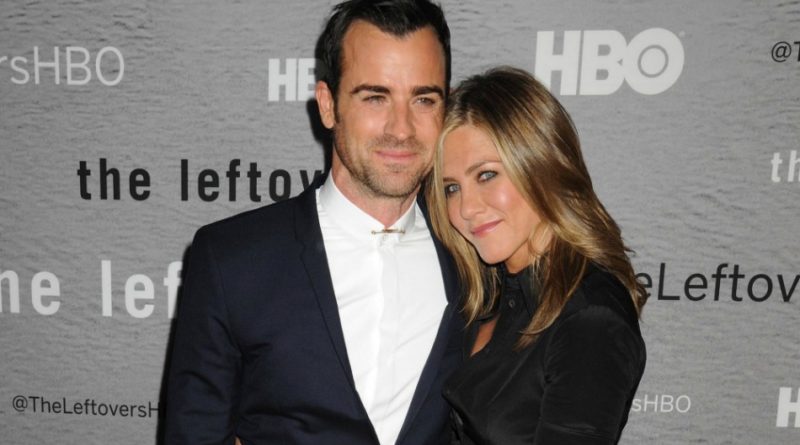 It has been almost two years since Jennifer Aniston and Justin Theroux got married. Justin had an amazing birthday  receiving an extraordinary gift when his girlfriend, Jennifer Aniston, accepted his marriage proposal. And then the couple said “I do” in a romantic and intimate wedding ceremony in August 2015.

It is just almost impossible to see Jennifer Aniston relaxing at a nail salon.

“I don’t have the patience to let my nails dry,” Aniston, revealed to Amy Sedaris In the latest issue of Harper’s Bazaar. “I usually just buff my nails.”

But when her now-husband, Justin Theroux, slipped an enormous 8-carat sparkler on her finger in 2012, she started to reconsider: “When Justin proposed he put that freaking ring on my finger, and I was like, ‘Holy crap, now I’m going to have to get manicures.’ The ‘Friends’ star revealed that during the marriage proposal one of her first thoughts that came on her mind was the that she desperately needed a manicures now that she had an engagement ring to show off.

‘Everything about that wedding was perfect. Everyone was dressed like a bunch of woodland creatures, and your dress looked so beautiful and breezy.

‘Justin asked me to be his best man two days before, and I was really scared. Jimmy Kimmel [who officiated at the nuptials] said, “Amy, you have one job: Just hand me the rings separately.” Of course, I handed both to him.’

Added Jennifer: ‘It’s funny, I just gave Justin our edited video of the wedding for our anniversary, and it was fun to revisit it.’ Then Amy continued talking about when Justin and Jennifer first started dating in 2011.

She told Jennifer: ‘When you guys started dating, I didn’t know you, but I was like, “I can see it, Justin. You don’t have to tell me anything about her.”’

Part of Amy’s appreciation was Jennifer’s effect on Justin’s life was the extensive renovation work she carried out on his New York City apartment.

Jennifer said in the interview of her touch for making over homes: ‘I love it. I’m getting antsy to do another project. It’s a hell of an expensive hobby, though.

‘If I wasn’t acting, I would do that full-time… You should have seen Justin. We walked in one day after they’d been doing the demo, and he was like, “Holy s**t. What are we doing?” And I was like, “We’re redoing the house, babe. We gotta take the wall down to put up a nicer one.” ‘They say building houses can make or break a couple. I was so used to doing it on my own. And there were moments when I was like, “Don’t say no so fast.”… It wasn’t very hard because he loved whatever I brought to him.”’

Jennifer also expressed that the attention she pays to homes also crosses over into the realm of the spiritual.

Aniston shared: ‘One of the first houses I rented was in Laurel Canyon, and things would literally fall off the shelves, the televisions and stereo system would all of a sudden blast, and the coffeemaker would start making coffee.

‘My roommate at the time, who talked to dead people, if that doesn’t sound too crazy, did a little ceremony, and that freaked me out. I was new to Los Angeles and the spirit, past lives, New Age thing. And now every house I go to, I have a healer or a medium come through. This makes me sound like an absolute insane human being.’

SEE ALSO: Justin Theroux Has Revealed: He Could Have Been On Friends With Jennifer Aniston 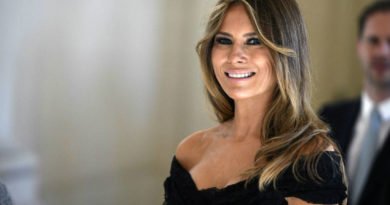 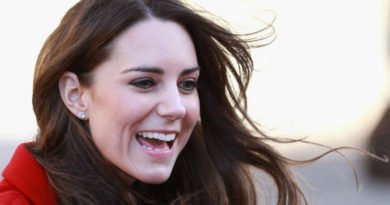 Kate Middleton Spoke Up About Motherhood: ‘It’s Lonely at Times’