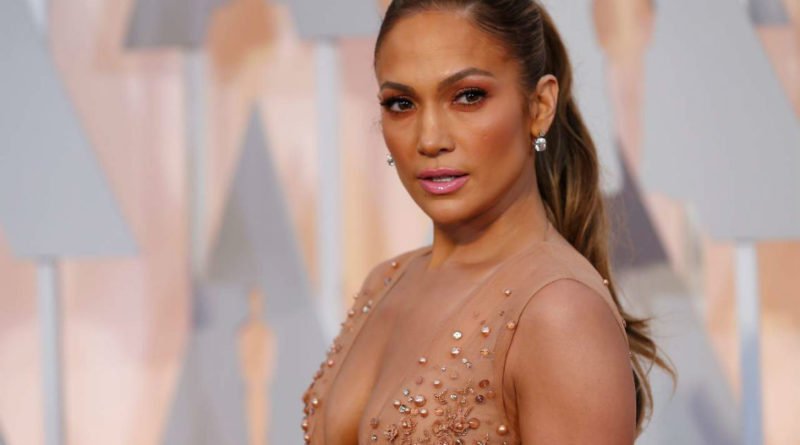 As thing are getting pretty serious between her and Alex Rodriguez, Jennifer Lopez might be looking at her next future husband. J-Lo and the former baseball player have been hooking up for weeks now, but things seem to be moving too rapid.

The Shades of Blue star hung out with Alex Rodriguez’s sister, Susy Dunand, on Friday. She posted pictures of Jennifer on Instagram and one of the photos included the hashtag, #miscuñis, that means sister-in-law in Spanish.

It is believed that the couple has started dating sometime in February. A source close to Lopez informed that Rodriguez is a better fit for her having in mind that both of them are Latino stars and are natives of New York. The two of them have been married before and have kids from their previous marriages. Lopez has the twins, Max and Emme, with her ex-husband Marc Anthony. On the other hand, Rodriguez shares two daughters with his ex-wife, Cynthia Curtis.

However being parents is not the only thing that makes them click. An insider told that they have this “strong physical attraction.” According to a People report, a few weeks ago, Jennifer Lopez headed to Miami to see Alex Rodriguez and she reportedly brought along her twins. After spending some quality time with the children, Jennifer and Alex made were spotted on vacation in the Bahamas, spending the weekend at a friend’s home. The duo was photographed working out in a gym. Moreover, Jennifer posted a selfie with Rodriguez nuzzling her ear. Yet this has been deleted quickly. Recently, they were out for a romantic dinner date at Casa Tua restaurant.

It seems like Lopez and Rodriguez are taking things pretty serious and fast. Alex Rodriguez’s sister definitely gave the green light for his new lady, so could marriage be in the cards for these two?

Although they met a part of each other’s family, a source close to the singer revealed to People that she is simply enjoying time spent with him. Even though she is super excited about him, she is still being cautious since they are in the “getting to know each other” stage.

Still, that did not take away the worries from Lopez’s friends, who are saying that Jennifer may be jumping right back in a relationship rather quickly and she could be preparing for another heartbreak.

Before her romance with Alex Rodriguez, Jennifer was linked to Drake.

Drake mentions Jennifer Lopez in the opening track, “Free Smoke,” implying that he does not have her current phone number.

Their rumored romance apparently ended sooner and it seems like it was never serious.

2 thoughts on “Are wedding bells ringing soon for J-Lo?”