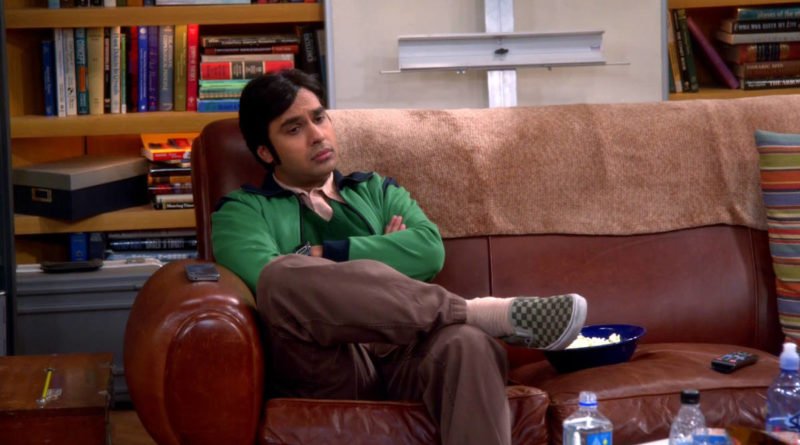 Not long ago, the star of “Big Bang Theory”, Kunal Nayyar, spoke about season 11 of the show. Speaking with Entertainment Weekly, he was asked: Does Amy say yes? Unfortunately, he couldn’t spell the beans. “I can’t tell you,” Kunal Nayyar teased.

“But I’ll tell you so far we’ve shot almost four episodes, we’re in the middle of our fifth, and I can’t tell you how good the writing is this season,” he shared. “You know, season 11, it just keeps getting stronger and stronger, and we feel so lucky to be back and to be stronger than ever.”

We still don’t know what Amy will say to the proposal. However, Nayyar revealed that Sheldon and fans will still get an answer.

“There will be an answer this season one way or the other,” he promised.

Speaking about Raj, apparently, he will stay single in season 11 too. Nayyar said he’s happy just playing a bachelor and it is not a problem for him.