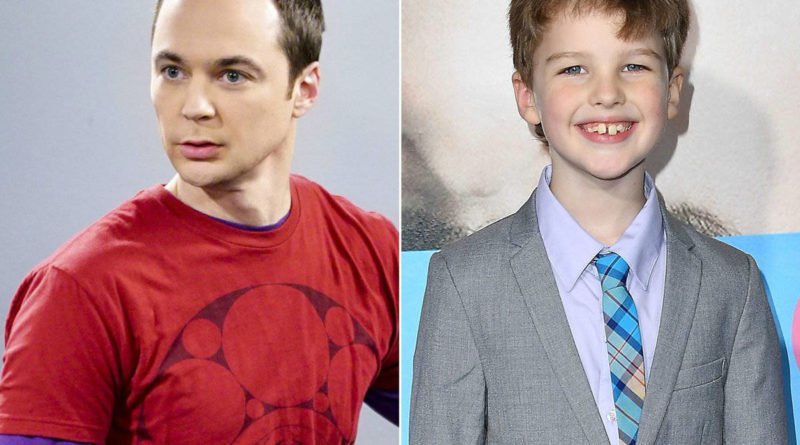 The television broadcasting company- CBS has some huge news for fans of  “Big Bang Theory”. One of the most popular comedies on television is officially getting a spin-off.

CBS has confirmed on Monday that it has ordered a Big Bang Theory prequel series centering a nine-year-old Sheldon Cooper. He is portrayed by Jim Parsons in the flagship series.

The show is named “Young Sheldon,” and it follows a 9-year-old version of the genius character as he attends high school in east Texas. The half-hour comedy stars Iain Armitage in the title role. He is currently appearing in HBO’s “Big Little Lies.”  It is set to premiere in the 2017-18 TV season.

Jim Parsons will narrate the series, which unlike its laugh-track loaded predecessor. It will be shot in the single-camera format.

It seems like CBS is very close to renewing Big Bang for two more seasons. The contract negotiations have been held up as co-stars Melissa Rauch and Mayim Bialik seek raises. A renewal would take the popular comedy into its 11th and 12th seasons. 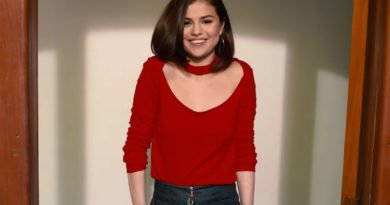