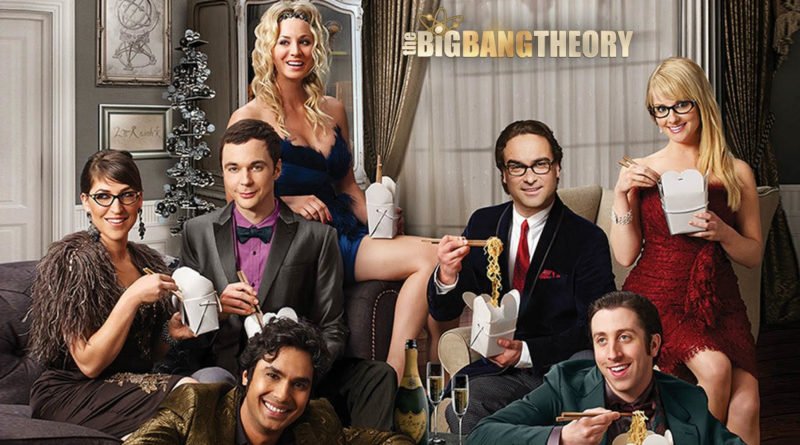 The five original cast members of The Big Bang Theory have taken a small cut in their salaries so female cast members can get raises. Cast members Jim Parsons, Johnny Galecki, Kaley Cuoco, Kunal Nayyar and Simon Helberg have offered to take a small pay cut so Mayim Bialik and Melissa Rauch can get raises. Bialik and Rauch, who joined the TV series later than their co-stars, apparently, are pushing for more pay for the last two seasons of the show. They joined the show in season 3. Both of them have earned significantly less than the major comedy’s stars. Since joining the show, Bialik’s and Rauch’s per-episode fee has increased from $20,000 to $100,000 per episode. On the other hand, the original five stars most recently earned $1 million per episode.

Just so to help fund Bialik and Rauch’s salaries, Parsons, Galecki, Cuoco, Nayyar and Helberg have agreed to take a $100,000 cut in salary for the next two seasons. This move origins from when Shameless star Emmy Rossum’s demanded equal pay with her co-star, William H. Macy. The negotiations about the salary will begin next week, and it is uncertain if Bialik and Rauch will push for more money to catch up with their coworkers.

Helberg and Nayyar were able to match the $1 million salary of Parsons, Galecki, and Cuoco, The last time the “The Big Bang Theory” stars renewed their contracts. 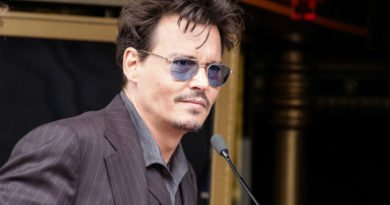