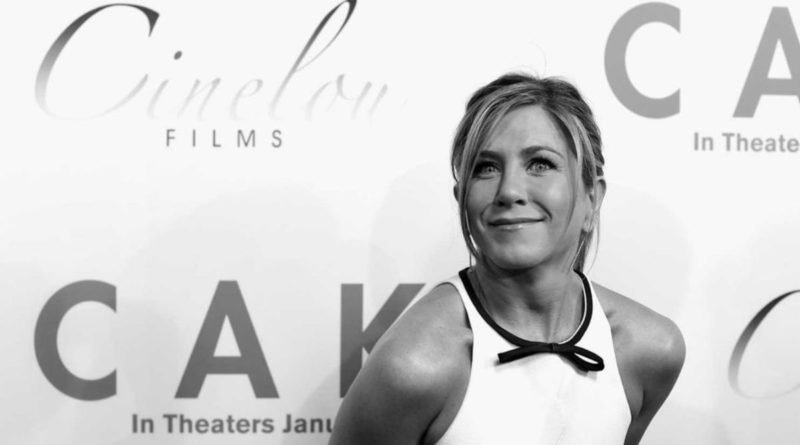 Angelina Jolie reportedly kept her six kids from Brad Pitt on Father’s Day. According to the sources the actress jetted down to Africa with the children, planning the trip to coincide with the Father’s Day.

While maybe Angelina thought that this was an ideal act of vengeance against Bradit seems that he will get the last laugh. Brad is trying get back together with Jennifer Aniston!!!

Apparently, earlier this month  Pitt got back in touch with his ex-wife  Aniston so to apologize.

A source told In Touch Weekly that the the actor basically made amends with Aniston, saying he was sorry for “all the heartbreak.”

“He doesn’t usually open up like that, but through therapy and recovery, he’s learned to express his feelings,” the magazine wrote at the time. “He addressed all the hurt he caused her.’

And now the same tabloid goes a few steps further. As we can see above, it says that Pitt is IN LOVE WITH JEN AGAIN. Furthermore it claims that he wishes he had never divorced her well over a decade ago.

“He now believes that leaving Jen for Angie was the biggest mistake of his life,” says a supposed source, adding hilariously:

“As it stands, Brad is in love with his first wife again. And like his fans, friends and loved ones, he feels he never should have broken up with Jen 12 years ago.”

“Jen will always be the love of Brad’s life.”

Anyway, Jennifer is happily married to Justin Theroux. And no matter how many times we saw her name connected to Brad’s, she moved on a long time ago. Lately, Brad has actually has been pretty open his reliance on alcohol over the years.

In a recent interview, he shared that he took at least one drink or had at least on drag of a joint every day since college, but that he’s curtailed this behavior significantly since Jolie filed for divorce in September.

Reportedly, now Pitt is wondering “if he would have left Jen for [Angelina Jolie] if he hadn’t been so dependent on alcohol and drugs back then.”

It’s a question we’ll never find out the answer to, we suppose. 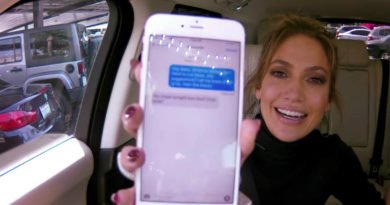 9 thoughts on “Brad Pitt to Jennifer Aniston: I Still Love You!”