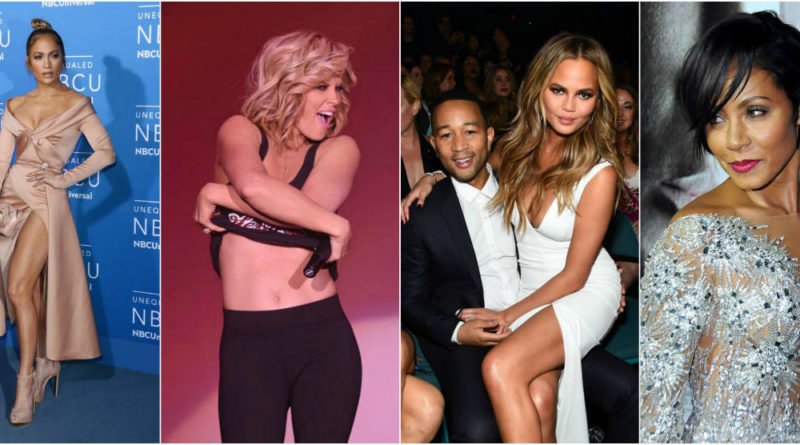 While on Watch What Happens Live, John Legend revealed that he and wife Chrissy Teigen couldn’t keep their hands off each other for the campaign event for Barack Obama in 2008. “It wasn’t at the White House, to be clear,” the performer told host Andy Cohen. “It was in the dressing room.” The supermodel had a participation in a “Let’s Get Sexy” segment, during an appearance on Watch What Happens Live. One of her most memorable confessions? The craziest place she’s ever has sex with her partner: “In the ocean on New Year’s Eve.” For Lopez: “A balcony, outside,” she revealed during an appearance on Watch What Happens Live. “I wish it was more exciting, but it’s the Grand Canyon,” McCarthy told the Huffington Post. “There’s like scorpions and stones and dirt and it’s hot. It was like the strangest and worst sex of my life.” During a livestream Q&A on her app, Kim confessed that she’s a member of the mile high club, but having sex on an airplane is not her craziest place. “Like, a public movie theater, yeah,” she shared with fans. 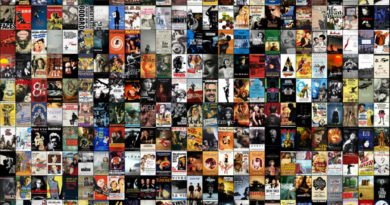 The best movie mistakes of all time 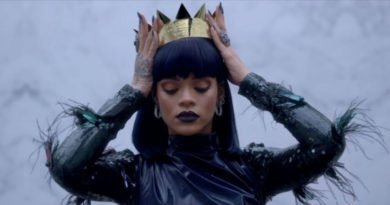