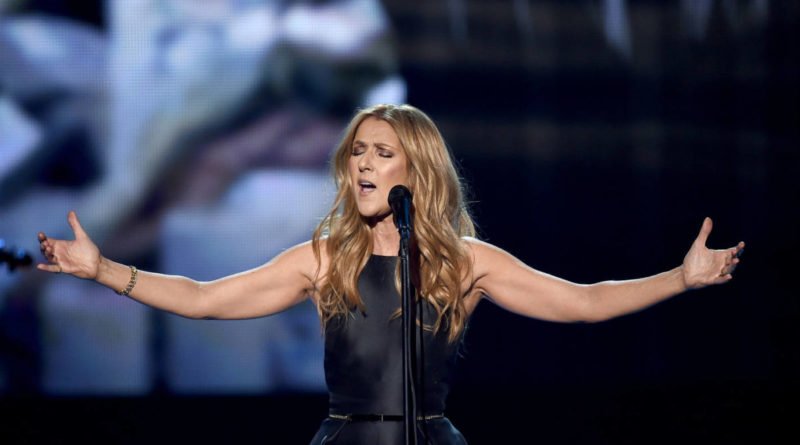 What is a story about beauty and the beast without Celine Dion and her fantastic voice? Celine contributed the 1991 animated film’s soundtrack, singing the pop version of the title track with Peabo Bryson. The movie version was recorded by Angels Lansbury. Bryson and Dion won an Academy Award and a Golden Globe and reached No. 9 on Billboard’s Hot 100 chart.

The new version of the film, completely different, “Beauty and the Beast”, is premiering on March 17, with stars such as Luke Evans, Josh Gad, Dan Stephens and Emma Watson. The song it’s called “How Does a Moment Last Forever” and, according to E! News, Emma Watson will sing some of the new tunes in the movie.

Veteran composer Alan Menken asked Celine Dion to sing one ballad that was made just for this film. The song, “How Does a Moment Last Forever”, can be heard at the end while the final credits of the film.

The lyrics are really touching and beautiful, which is why we believe that this song will listen to all the great songs of Celine.

Listen to Celine and sail into the world of fairy tales … 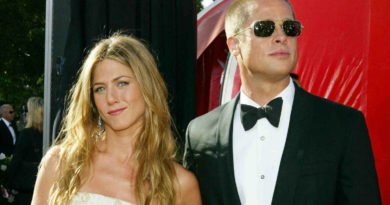 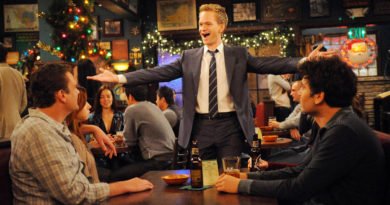 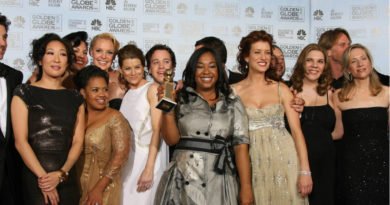