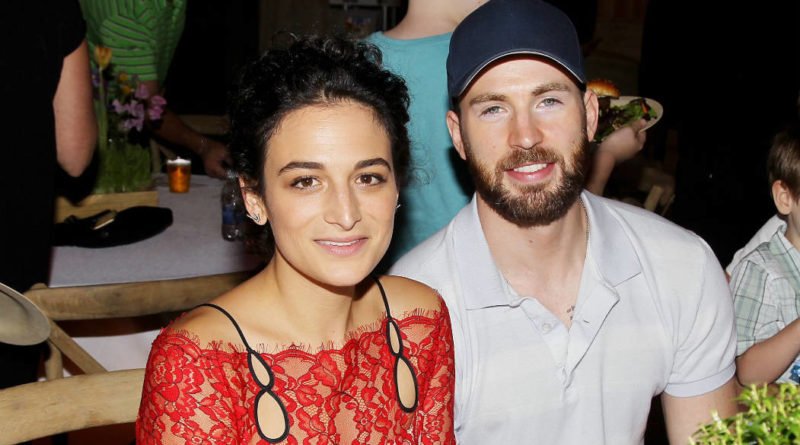 Even though they split recently, Chris Evans and Jenny Slate have nothing but nice things to say about each other. The ex lovers have remained friends and share respect and admiration for each other. Chris recently talked about his admiration for his ex girlfriend in a new interview with People, calling Jenny “my favourite human.” “She’s the best. I’ve never ever ever met someone in my life who has a mastery of the English language the way she does. She’ll give you one sentence and there’s no fat to it. You’re like, ‘You just chose such an unbelievable collection of words that beautifully articulate what you say,'” he continued.

“It’s like an art form talking with her, because the visuals associated with her expression are just so colourful. She’s so vulnerable, so honest, so interested in other people more than herself, she’s incredibly compassionate, there’s just nothing to not love about her.”

Evans and Slate first met during the filming of Gifted, a drama about a man who fights with how to parent his niece, a child prodigy. Slate plays the child prodigy’s teacher and Evans’s love interest in the film, recently showed almost identical sentiments, praising the Captain America star’s kindness, joyful energy and “beautiful, big, strong emotions.”

The couple dated for almost a year but the relationship in late January. During a recent interview with Vulture, the actress commented on their breakup, saying, “I’d love to be his friend one day, but we threw down pretty hard.” Jenny Slate set the bar high for talking about your when she described Chris Evans to New York magazine in a feature published last week:

“Chris is truly one of the kindest people I’ve ever met, to the point where sometimes I would look at him and it would kind of break my heart. He’s really vulnerable, and he’s really straightforward. He’s like primary colors. He has beautiful, big, strong emotions, and he’s really sure of them. It’s just wonderful to be around. His heart is probably golden-colored, if you could paint it.” 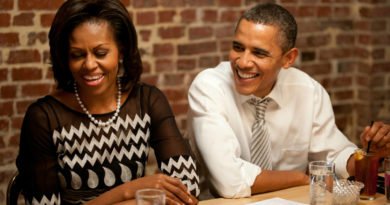 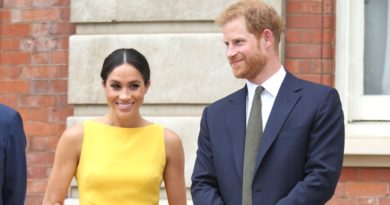