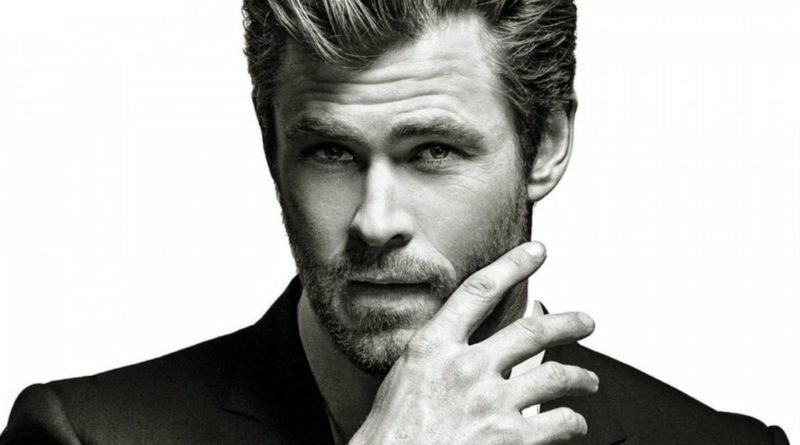 On Thursday, The 33 year old actor posted a video on Instagram showing the “greatest day” of his life.

Chris Hemsworth with the video made it clear why people still call him Thor. He managed to hit a half – court shot while one of his friends was recording. And even more impressive is the fact that Hemsworth made the shot with one hand.

The video he shared on Instagram was captioned: “Greatest day of my life #miracle photo cred @laithnakli thanks New Mexico Tech for the venue!” But the best part of the video isn’t scoring the shot. It was Hammsworth’s victory dance. The famous “stop, drop and roll” drill that kids in school learn in case they catch on fire is his celebration dance.

Although Chris wasn’t on fire, his moves sure were. It didn’t take long time for the fans to catch up with the video. Flooding the video with comments like: “Just when you thing @chrishemsworth couldn’t possibly be any more amazing… this happens!” “THOR RULES” and “Now I know why Chris Hemsworth is the almighty Thor.”

The video went viral so fast that within 10 hours it had over 1 million views.

Greatest day of my life #miracle photo cred @laithnakli thanks New Mexico Tech for the venue!

But the almighty Thor isn’t the first Hollywood star to score amazing shots. Justin Timberlake posted two videos of himself making half – court shots. Two weeks ago he was hanging out on the L.A. Lakers’ court during the game with Memphis Grizzlies.

And just in case y’all thought it was a fluke…

Justin Timberlake posted one of the videos, followed by the second captioned: “And just in case y’all thought it was a fluke…”

The ball made it in both times. Timberlake was supported by a great cheering squad, but the victory dance was sort of mediocre. Knowing that the singer can deliver some serious dance moves.

Still got that range… Grizz took the L. All good though… bounce back!!! 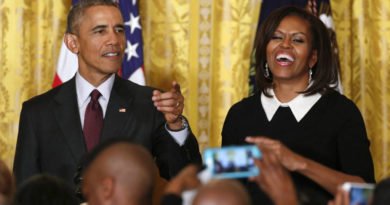 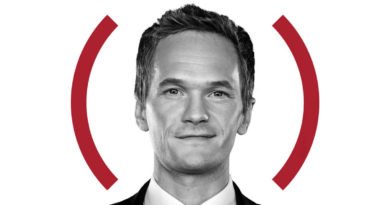 One thought on “Chris Hemsworth and his fantastic Half – Court Shot”