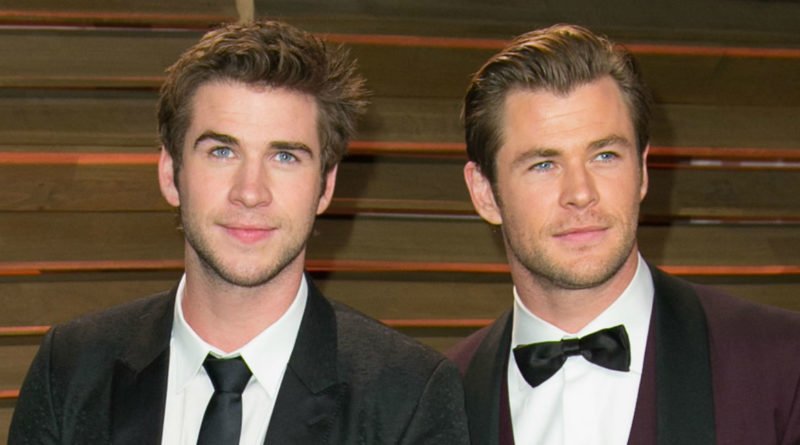 Chris Hemsworth opened up about his feeling against Liam’s latest post — showing the actor in some very short shorts, not leaving much to the imagination.

Chris begs to differ and revealed what seems to be the story behind the photo.

“What was that about? You know what that felt like? That felt like a late Friday night, drunken kind of post. And then the following morning he’s like, ‘I didn’t. Did I? Oh no.’ But he can’t delete it now,” Chris said.

On the question whether he’d ever share a similar photo, he answered  diplomatic, “I don’t think so” which isn’t exactly a no, but also definitely isn’t a yes, leaving us to believe there may be hope yet.

Brotherly love at its finest. 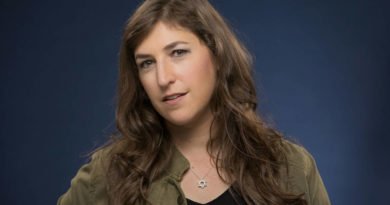