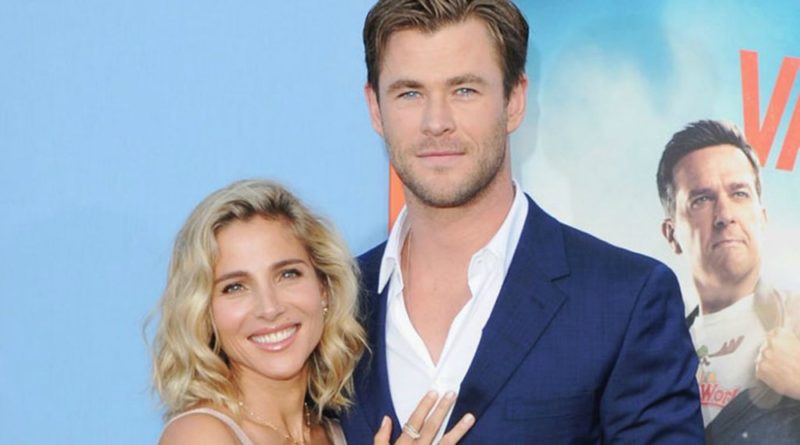 Chris Hemsworth’s suggestive comments about his gorgeous Snow White and the Huntsman co-star Charlize Theron, reportedly has made his wife, Elsa Pataky, upset.

It seems that it is hard for Chris compliment his former co-star in interviews, even when Charlize is never mentioned, according to the Australian NW magazine.

It is not unusual for Hemsworth to talk about how amazing it is to work with Charlize, about her acting skills and how diverse she can be when it comes to the roles she plays.

Obviously, those type of comments make Elsa Pataky feeling uncomfortable. She is reportedly annoyed that Chris can never contain his feelings about Theron.

Recently, Chris Hemsworth revealed that he knows who should play James Bond in the near future. He thinks it should be Charlize Theron.

“She embodies every ounce of strength and nobility and dignity and integrity that that character should have,” Hemsworth praised actress’s undeniable talent.

Having in mind what he said, Chris certainly believes that Theron would do the character proud.

Again, his wife is frustrated by the constant comments Hemsowrth has been making about Theron, according to NW magazine.

If Elsa didn’t know any better, she would think he is indirectly flirting with her.

An insider said that “if Chris [Hemsworth] is smart, he’ll stop talking Charlize up in public,” because it’ll only be a matter of time before Elsa will make it known that she’s not happy with the comments, Celeb Dirty Laundry quotes the outlet saying.

My wife @elsapatakyconfidential gave a great talk today on behavior

The source concluded that if Theron and Hemsworth are working together and the actor happens to praise the actress, that’s totally understandable. However, if he consistently mentions her name when he’s not even asked about her is questionable. 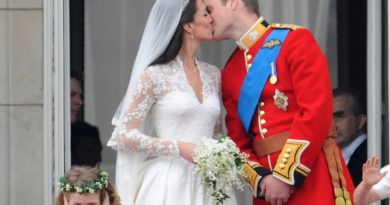