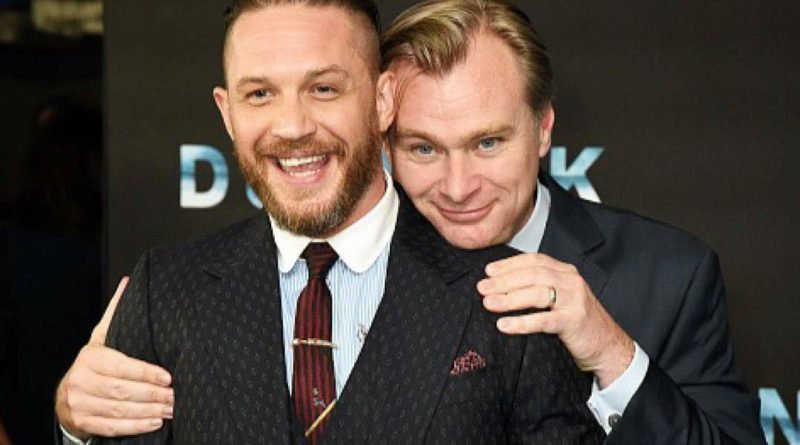 Christopher Nolan made a joke about what’s the reason that Tom Hardy covers half of his face in his films.

Tom Hardy can be frequently seen with half of his face hidden, starting with his role as villain Bane in Nolan’s The Dark Knight Rises.

After that, the actor has also worn face-obscuring accessories in his starring role in Mad Max: Fury Road and Nolan’s new film Dunkirk.

Tom Hardy works best when his face is 80% covered pic.twitter.com/L9wgbjEu9w

Director Nolan told the Press Association: “I was pretty thrilled with what he did in The Dark Knight Rises with two eyes and couple of eyebrows and a bit of forehead so I thought let’s see what he can do with no forehead, no real eyebrows, maybe one eye.

“Of course Tom, being Tom, what he does with single eye acting is far beyond what anyone else can do with their whole body, that is just the unique talent of the man, he’s extraordinary.”

Tom Hardy has such a pretty face that every movie he’s in has to come up with reasons to cover it up so people don’t just kiss him on sight.

Tom is one of a slate of British stars in Dunkirk, beside Sir Kenneth Branagh and Sir Mark Rylance. However, Christopher shared that it is vital for him to unfamiliar faces play the roles of the soldiers desperately trying to get home.

Nolan said: “It was very important to me because what Hollywood usually does is say, other than the fact you should put Americans into a story like this which wouldn’t work, but they also usually say ‘take a 30-year-old with a lot of acting experience and they can pretend to be a 19-year-old’, and that betrays a reality.

“We send our kids to go and fight these wars, these were 18 or 19-year-olds over there, and I wanted faces that would truly embody that, people you would recognise as kids and feel for immediately and worry about, and not look at them expecting them to be super soldiers to fight off the enemy but worry about them as human beings.” Anyway, this didn’t stop Nolan to add Harry Styles to the cast.

He said: “When you’ve found the right person for the role, as I had with Harry, you have to follow that.

“Whatever baggage there is, it’s not different to casting Ken Branagh or Mark Rylance and not worry about what they have done before, or Cillian Murphy and Peaky Blinders.

“With great actors, and Harry is a great actor as people will see when they see the film, you don’t worry about other things they have done, you trust that they are going to create a characterisation for the audience that allows them to lose themselves in the audience.

“That is exactly what Harry does in the film and I was confident that he would be able to do that.” 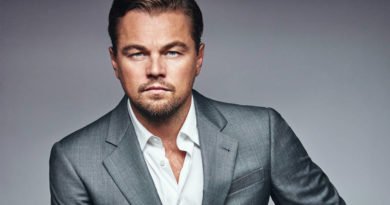