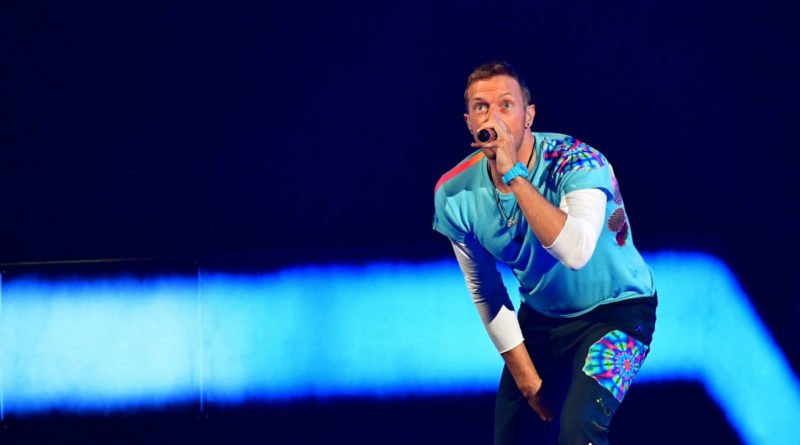 With an emotional rendition of Crawling, Coldplay has paid a tribute to late musician Chester Bennington.

Chris Martin sang the Linkin Park song during the band’s concert at the MetLife Stadium in New Jersey on Tuesday. He dedicated it to the “community of musicians.”

Even though Chris admitted that his version of the song does not “sound great”, still it was meant “in good faith”.

“From time to time we like to do a couple of songs and we’re going to do one right now, hope that’s ok. It may not sound that great but it’s meant in good faith,” he told the crowd.

“This is to everybody who misses someone you know. This is for our whole community of musicians”

Chris played an acoustic version on the piano and the crowd cheered. “I know this is probably going to end up on YouTube so I want to do it right,” he added.

Coldplay’s tribute happened just a few days after Bennington was laid to rest at a funeral service.

He was found dead at his LA home last month in a suspected suicide.

What Did Prince Harry Tell Meghan Markle’s Make-up Artist After The Wedding? 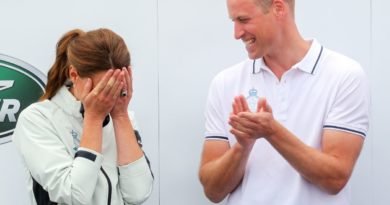