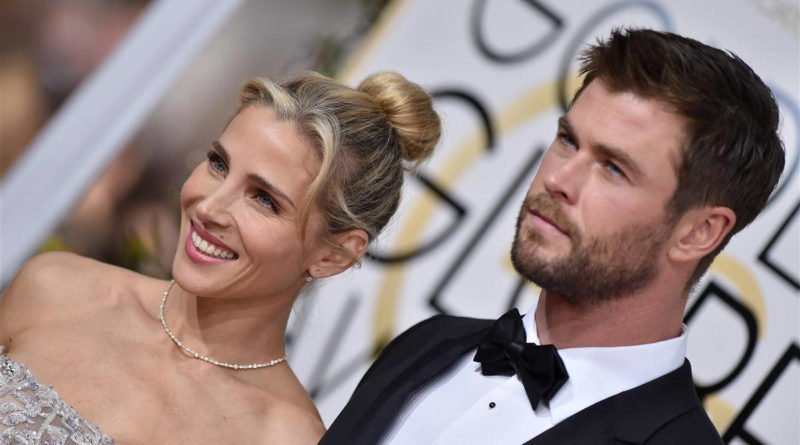 To his admirers, Chris Hemsworth is the “Sexiest Man Alive”.  But, Elsa Pataky has opened this week about how her marriage to Hemsworth isn’t all it seems to be. The 40-year-old actress shares that her husband can be a little bit annoying at times.

She shares that there are things that she and Chris just do not agree about. But in the end: ‘Nobody is perfect, but you have to accept people the way they are.” – Elsa told The Goss at her ambassador role unveiling for Botanicals Fresh Care at Sydney’s Centennial Homestead this week.

“ There’s lots of things I love about him and there are some things I don’t.”

She added: ‘It’s the same with him [about me]. We have our things that bother each other, but most of the things we love about each other, so that’s why we’re together.’

We are late!! Hold on! ?llegamos tarde esperarnos! #goldenglobes @chrishemsworth

The actress shares that life has been ‘busy’ on their $7million Byron Bay property with her husband, daughter India, and twin boys Tristan and Sasha.

Even though she says that being a mother is her favorite job, there are no plans to there’s no plans to add any more mini-Hemsworths to the family.

She said: ‘I think we have enough, they’re a lot of work!’

Despite the fact that the couple made a promise to each other that they would never make the other live live in their respective countries ‘because it’s so far from our families’, Elsa said she has fallen in love with Australia.

She said: “Chris convinced me because this country is so special, it feels like you’re on holidays.”

‘My friends from Spain say to me “But you have snakes outside of your bedroom,” and I’m like “Yes, and I love it!”‘

Despite the call of Hollywood they decided to stay  in Byron Bay to raise their children because of the privacy it provides.

Looking for a new wife according to @womansdayaus and other misleading outlets! Honey you still love me right?! @elsapatakyconfidential #thanksfortheheadsup

“It’s a small town so you become local. There is nothing special about seeing us around. We know everybody there and they treat us like another person. We don’t have that attention on us or our kids,” The Fast and the Furious star said.

“It’s also easy for me to make friends with all of the local mums.”

Elsa also shares her wish to work with Botanicals Fresh Care because, “it’s natural and in line with my values on the environment”.

“Also, the children love the smells… One of the twins – he is very feminine – I wash him in it and he smells great. He’s got amazing, long hair and I’m not going to cut it, so I’ve been using the products on him and he loves it. He loves to [sniff] himself.” 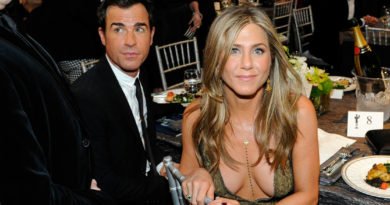 What Gave Jennifer Aniston ‘Total Peace’ After Her Divorce 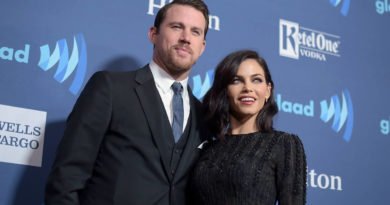