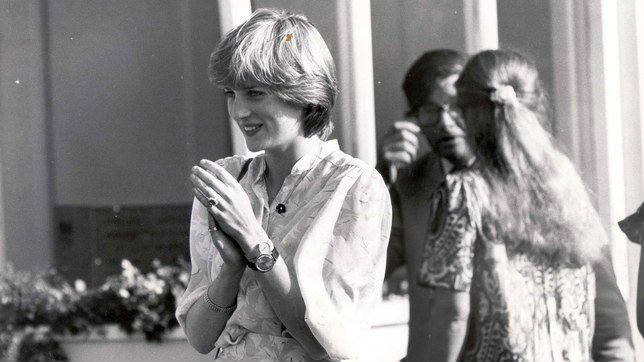 It is a common thing for Princess Diana to make sentimental statements regarding her loved ones through the clothes she wore. She loved it.

For example, the tiara she wore on her wedding day, it is a tiara that her sister had worn at her wedding too.

Moreover, when Princess Diana gave birth to Prince William, her husband, Prince Charles gave her an engraved necklace with William’s name that Diana wore for many years afterward.

Therefore, we weren’t surprised to find out that the reason Diana Spencer was noticed at the Polo wearing two watches was a subtle gesture to her fiancé at the time, Prince Charles. SEE ALSO:  What Was The Badass Move Princess Diana Made After Finding Out About Charles’s Affair

According to Marie Claire U.K.’s reports, the gold watch in the photo was Princess Diana’s. But, the larger one with the leather strap was a gift from Prince Charles’. Reportedly, Lady Diana wore the watch to wish Prince Charles luck in the Polo match. It is so sweet, don’t you think?

Apparently, Princess Diana loves sentimental jewelry as much as her late mother-in-law. Apart from her engagement ring, which was, of course, Princess Diana’s, Kate Middleton has been spotted wearing personalized jewelry too given to her by her sister Pippa Middleton or husband Prince William.

SEE ALSO: The Sweet Thing Prince Harry Did For Princess Diana on Her Last Birthday 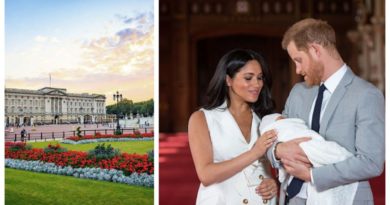 Harry And Meghan Get A Second Home In Buckingham Palace

10 thoughts on “What Is The Cute Reason Why Princess Diana Wore Two Watches?”