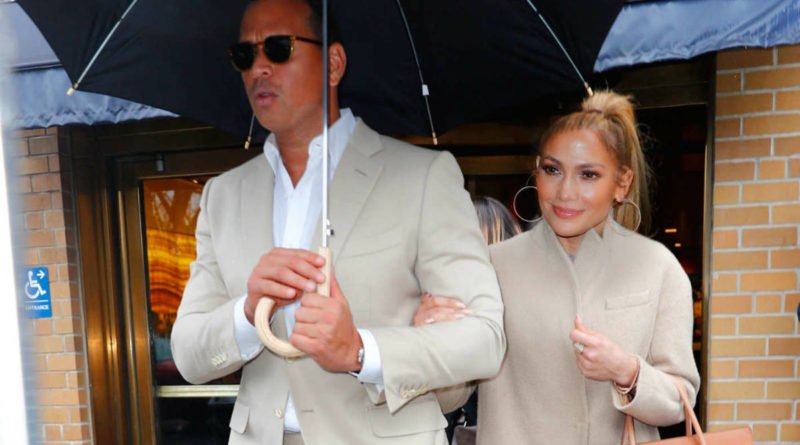 Jennifer Lopez and Alex Rodriguez’s romance has gotten stronger recently, starting from the initial surprise about their relationship to details about their romantic trip to Paris. Now, according to reports Alex just put his love for J.Lo on the fast track by proposing.

A spy told Life & Style that Alex proposed to Jennifer during romantic visit to Paris. The insider also revealed that Lopez didn’t hesistate and said “yes” when Rodriguez proposed. And for those who love traditional proposals, the source shared that A-Rod went through the formal process of getting down on one knee to ask Jennifer to be his wife.

“He got down on one knee and asked J.Lo to marry him. J.Lo burst into tears and said yes!”

“A-Rod has been telling J.Lo almost from the start that she’s the one,” said the insider.

However, Lopez reportedly was “totally surprised and completely caught off guard,” noted the insider. Rodriguez knew how to make the proposal both romantic and private. He proposed Jennifer in the secluded setting of their presidential suite at the “luxurious Le Meurice hotel,” added the source. “It was the perfect romantic setting to pop the question.”

As for how Lopez it seems that she is she’s thrilled, according to the insider, who emphasized that she fully returns Alex’s true love.

“She’s crazy about A-Rod and loves everything about him,” noted the source.

Recently, the couple has enjoyed many romantic trips, including Miami, the Bahamas, California, and New York City.

When Rodriguez talked with the ladies of The View early in their romance, he didn’t hesitate to confess his admiration for his new girlfriend.

“We’re having a great time. One of the smartest human beings I’ve ever met and also an incredible mother,” gushed Rodriguez.

“I mean, she’s a very, very simple person. Loves family. Is a great sister. Is a great daughter,” he added. “She’s an amazing, amazing girl.”