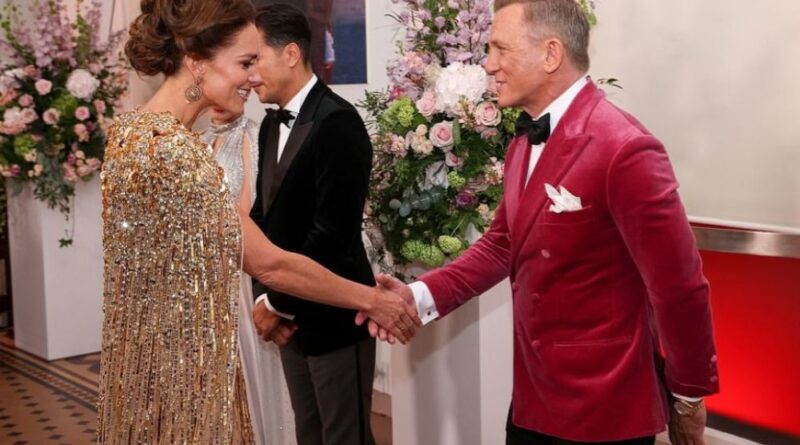 The Prince of Wales, Duchess of Cornwall and Duke and Duchess of Cambridge met the star Daniel Craig and other cast members of No Time To Die.

The star of James Bond, Daniel Craig, seems to have an eye of the aesthetically pleasing.

Complimenting Kate Middleton, The Duchess of Cambridge, at the premiere of the new addition to the 007 franchise, by saying “You look jolly lovely”. She was wearing a sparkling gold Jenny Packham gown.

The rest of the royals did not fail to disappoint as well, Camilla, Duchess of Cornwall, shimmered in a pale blue chiffon gown by Bruce Oldfield and the royal men looked smart in their black ties.

The royal quartet posed on the red carpet together and ascended flights of stairs flanked by members of the Armed Forces.

Oscar-winning actor Rami Malek, playing the villain Safin, and Phoebe Waller-Bridge, a screenwriter, were among the lineup privileged enough to meet the royals.

Tennis sensation Emma Raducanu was also among the guests joining a number of healthcare workers and members of the Armed Forces as a thank you for their work during the Covid pandemic.

The premier, featuring Daniel Craig’s final outing as the legendary 007, is expected to bring masses of filmgoers back to the cinema after the pandemic left the film industry in shambles. 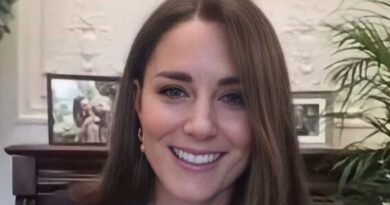 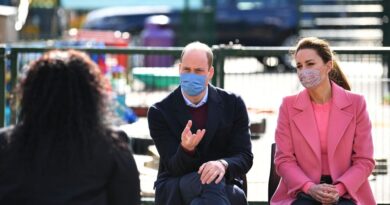 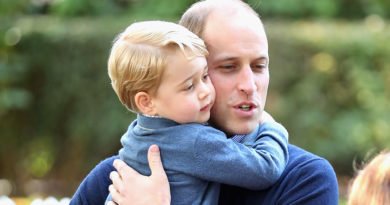