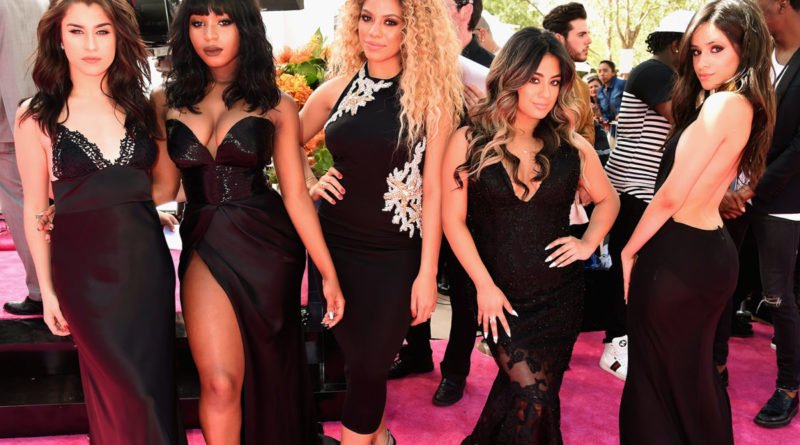 Camila Cabello left Fifth Harmony, as the group revealed on Sunday in a note on Twitter

Fifth Harmony was always leaving the impression that the group truly functions in harmony. But out of nowhere they posted a note on Twitter saying that after 4 and a half yeas together, Camila decided to leave Fift Harmony. It doesn’t state any particular reason why would Camila do that, just that the group was informed by Camila’s representatives for her decision.

Further in the note, the rest of the group is thankful for having Camila in the 5H since the beginning. Noting that she has been supporting the entire group and shared a lot of joy as well as sad moments together. Ally Brooke, Dinah Jane Hansen, Lauren Jauregui and Normani Kordei are still expecting Camila’s love and support and they are planning to continue with the group. They four also wrote that despite being in a group they will also work on their solo performances.

Camila Cabello performed with Fifth Harmony only hours before the announcement.

Fifth Harmony came out of the second season of The X Factor USA in 2012. Initially all five members appeared on the auditions as solo artists, but as quintet they were bigger attraction. They published two albums Reflection in 2015 and this year’s 7/27.

Performing away form the group isn’t something new for Cabello.

While she was par of Fifth Harmony, she was also putting out solo music with other artists. In 2015 the “I Know What You Did Last Summer” debut of Cabello and Shawn Mendes went Platinum. And just recently she and the rapper Machine Gun Kelly released “Bad Things”. The single hit No.10 on the Billboard Hot 100. 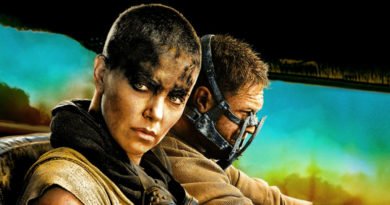