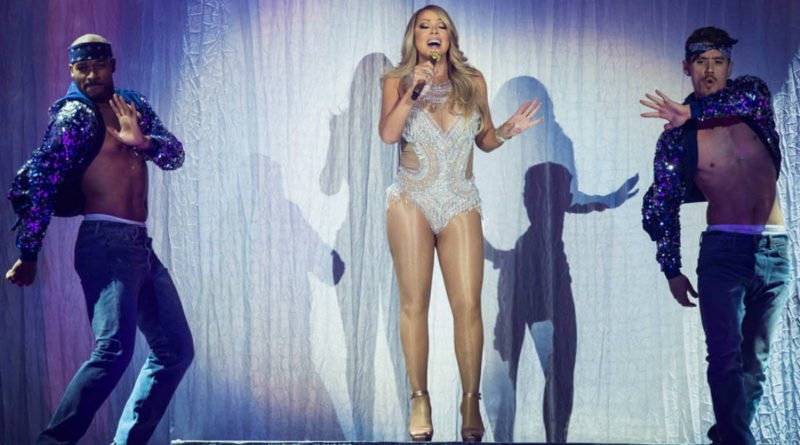 Mariah Carey’s dance moves have made world headlines. Her fired choreographer has now spoken out against her.

Anthony Burrell, Mariah’s ex-choreographer, was also her creative director. Yet, he was fired in the wake of her New Year’s Eve fiasco.

Then, the singer had to perform two of her hits live on TV in Times Square during the countdown to 2017. However, it seems that she was unable to hear Apparently, that set the tone for Mariah’s year to come. Recently, there were videos showing how bored and vacant she looked on stage at recent shows. She was barely performing listless dance moves.

I feel you mimi. Im not feeling it either ?? . About where I'm at this Monday morning. ? so much to do. No energy for it all. . . . #humor #monday #dancing #dance #mondaymorning #morning #la #mariahcarey #me #omg #mariah #lol? #humor #mimi #actor #actress #acting #music #song #songs #singing #sing  #influencer #blog #blogger #instablogger #trends

In an interview with Complex, Anthony shared that he wasn’t surprised to see the recent spate of damning videos.

“It’s just typical Mariah. Mariah is clear: when she doesn’t wanna do something, she doesn’t do it. She’s performing with lackluster and no f**ks given, and it’s taking away her star,” he said.

“Working with an artist like Mariah, who’s not a move first, it’s always a challenge to get them to think physically and not just vocally. You always have to keep in mind that they’re a singer first. The priority is not teaching them 100 counts of 8, or endless routines. I wanted to give Mariah a modern push to revamp her, give her a fresher, more modern feel, make her more aware of her body and her lines, and not look like her feet hurt when she’s walking,” he added.

Burrell blamed her team for “not guiding and directing” Mariah.

“It felt like they were so new at their jobs, and had no direction. When you’re green, you’re playing things by trial and error, and there were a lot of errors. I was very vocal about things that weren’t right. When you try to take a shortcut and you don’t know the clues, you’re bound to get f**ked up or screwed, because you don’t have the experience of running a tour or a billion-dollar empire.”

Check out how much Carey’s onstage moves have changed since her 90s in the clip below:

SEE ALSO: Stars and the controversial and profitable private shows