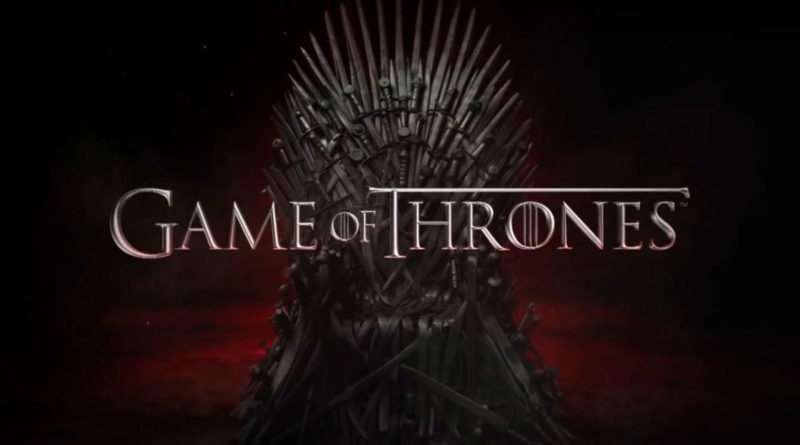 After believing his ex and also the mother of his child had started a relationship with a police officer,  Stuart Hawkings made the threats, reports The Sun.

After repeatedly breaking restraining orders against the victim, The Game Of Thrones actor had already been jailed twice. Hawkings somehow obtained a mobile phone and called her, asking: “Are you going to let me see my daughter tomorrow?”, during the time that he was serving his second jail sentence.

Soon as he was released on bail, Stuart calimed on social media that  his ex was with a cop and made references to Moat, who shot three people (including a police officer).

He has been jailed for 16 months after admitting breaching a restraining order and a non-molestation order at Warwick Crown Court.

The court heard how the actor spends half the year in Belfast working on Game of Thrones. Still the court didn’t reveal who he plays in the TV show.

Barry McElduff, told the court that Hawkings made the reference to Raoul Moat after his release from jail.

He added: “Because of the perceived threat, she was advised to leave her property that night, which she did with some friends.

“As they were going to the car, they saw the defendant driving past the address in his car.

“She had thought the defendant no longer knew where she lived, and she described herself as being panicky and on edge, and they drove to a nearby police station.” The court heard Hawkings, of Leamington Spa, Warks., had five convictions for 13 offences in relation to his ex-partner.

Sentencing, Judge Andrew Lockhart QC said: “You are nearly 40, and you were not before a court until 2016 when things broke down and you would not accept that relationship was over”.

“This victim has become particularly vulnerable as a result of your conduct.

“This was significant offending and now you have to have a sentence that will protect your former partner for a significant period.

“There is no violence, but there comes a time when this type of conduct becomes psychological violence.”

This story originally appeared in The Sun 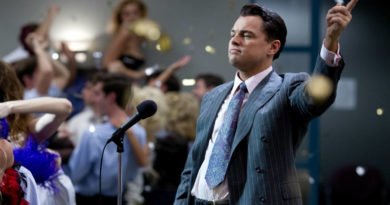 The Wolf Of Wall Street Trouble! 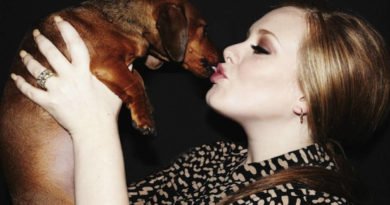 Justin Bieber Stopped By Police! What Did He Do This Time?