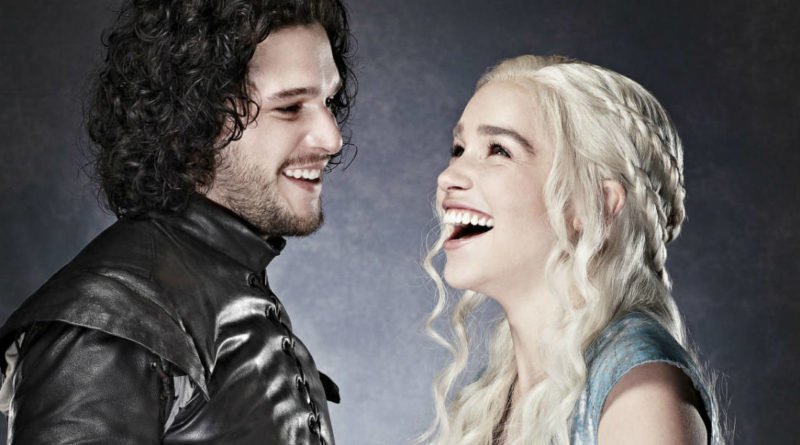 Guys, you must remember when we learned in school that Romeo and Juliet were actually children when they fell in love. Romeo was around 16 years old and Juliet 13. We were completely freaking out about that fact, right?

But, no matter the age, they fell in love, got married and in the end killed themselves.

Anyway, prepare to feel that kind of shock again, because we have figured out how young Jon Snow and Daenerys Targaryen, the ‘Game of Thrones’ stars, are meant to be. We already know that Daenerys is Jon Snow’s aunt. Ned Stark’s sister escaped with Rhaegar Targaryen, Dany’s older brother. Anyway, to cut the story short, Jon was born. We had a suspicion that the Dragon Queen and her nephew may be almost the same age.

However, having in mind their travails and presumably years of trudging around, we thought they’d be the early 30s. Or maybe a little older.

SEE ALSO: How Much Money the Game of Thrones Actors Actually Make Per Episode

Wait….. did I NOT tell you guys?! Um yeah. Now if he’d only bend the bloody knee there’ll be no problems….. ??❄️? #modragonsmoproblems #igot99problemsandjonsnowisone #whichroundsmeupto100problems #youknownothingjonsnow

SEE ALSO: Stars You Had No Idea Were Fans of Game of Thrones 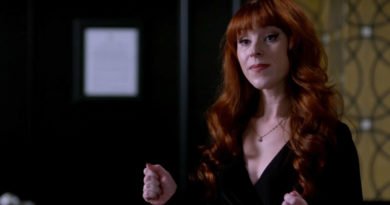