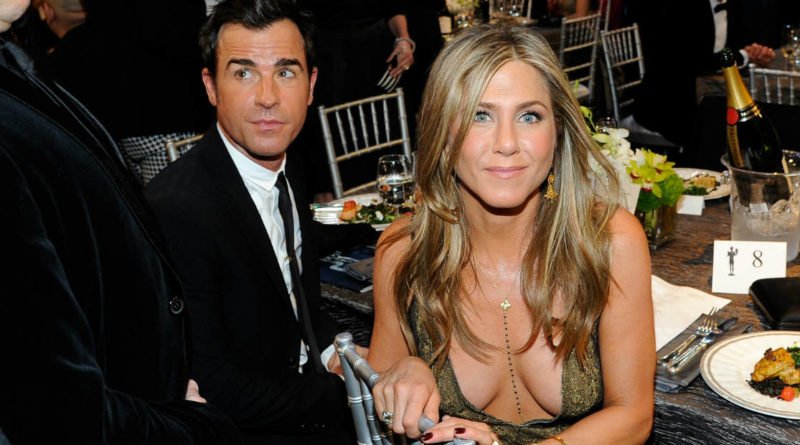 2005 seemed to be a tough year for Jennifer Aniston. That year, she and Brad Pitt put an end to one of Hollywood’s all-time great power couples. Jennifer Aniston and Brad Pitt have been divorced for over a 10 years now. However the topic about how Jen handle with the failed marriage to the Hollywood dreamboat, emerged just a month before the divorce became final, when Jen visited The Oprah Winfrey Show.

The couple’s public break-up gave endless tabloid fodder. People just couldn’t seem to get enough of the rumors surrounding the split. Though chaos appeared to swirl around her, Aniston explained that she had a spiritual epiphany after a yoga session with a friend of her.

“We finished and we were sort of sitting there, stretching. And I looked over at her and I said, ‘You know what? I have to say: I’m feeling a feeling I don’t know if I’ve ever actually felt before. And that is that I don’t want to be anywhere other than where I am right now. That means I’m not sitting somewhere dwelling on the past, or I’m not fretting or I’m not obsessing about something in the future. It was a feeling of total peace.”

The self-help books that Jennifer was offered with outlined that the key of finding happiness is to appreciate each moment and to not dwell on the past. She shared how the advice in the book helped her and finally became reality. She managed to achieve peace of mind in such a turbulent time.

Yet Jennifer realized during that no books could quicken the process of finding peace.

“You can read them and you can sort of intellectualize it, but the truth is, you sort of sit there going, ‘Well, how do I do that?’ And you get frustrated. Then, one day, you’re sitting there with your friend doing yoga and you go, ‘Oh, I get it!’” 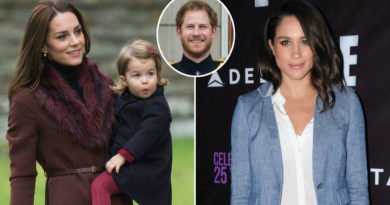