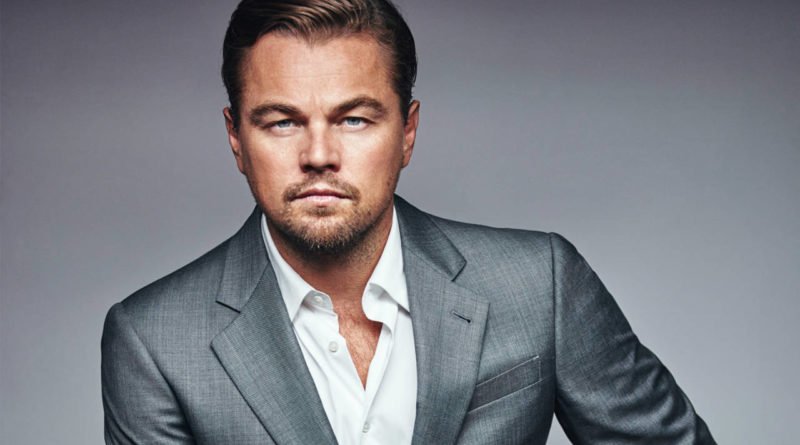 The popular Hollywood couple DiCaprio and Agdal is still going strong. Leonardo DiCaprio and model Nina Agdal, on Sunday, were

On Sunday, Leonardo DiCaprio and model Nina Agdal were noticed looking romantic while taking a walk around Central Park, in New York City.

The “Titanic” star and his girlfriend were holding hands sweetly as they bundled up for the rare joint public outing in the Big Apple. And while the Danish model was more relaxed than her handsome lover, she also hid behind a pair of blacked-out oversized glases.

The pair could likely have walked to the famous park from Nina’s luxurious Sky apartment in Manhattan. She rents it for nearly $4k a month.

In middle of February, Leo did not have Nina as his arm candy at the Oscars. There he presented an award onstage to Emma Stone, and the cover girl arrived solo at Variety’s Oscars after party.

The climate change activist is reuniting with Jonah Hill, as the two are set to star in the drama film The Ballad of Richard Jewell.

He will also soon begin filming for The Black Hand, a crime-drama set to hit theaters in 2018.

Until then, DiCaprio has gotten even more hands-on in his fight to create sustainable solutions to combat climate change.

Leo recently announced that he invested in the frozen seafood company Love The Wild.

“Estimates show the earth’s population approaching nine billion by 2050, putting tremendous pressure on our natural food resources,” Leo said “Seafood is a primary source of protein for nearly a billion people–but ​climate change, acidification and over fishing are putting increased pressure on our oceans’ natural stability.” (via People).

“The exploitation of our oceans has left many marine ecosystems on the brink of total collapse, which is hurting our ability to harvest our seas as a reliable food source as we have for thousands of years,” he continued, adding that the company “is empowering people to take action on this crisis in a very meaningful way.”

In the meantime, Nina Agdal is burning up the cover of Maxim’s March issue. 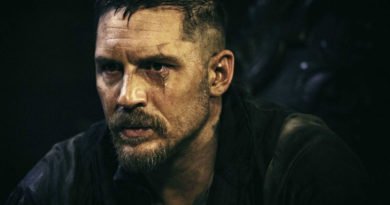 How much has Tom Hardy Taboo star earned over the years?