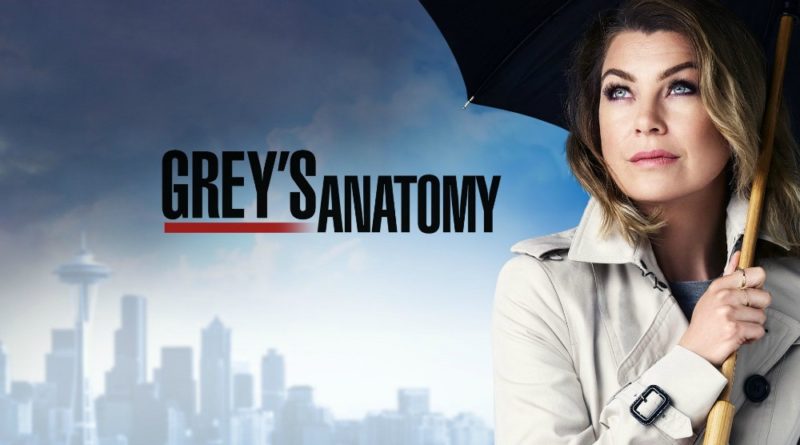 With the 14th season of Grey’s Anatomy on our doorstep, lets recall what happened in the last season, the relationships, who’s coming and who’s going and a deleted scene from the 13th season.

Who Is In And Who Is Out Of Grey Sloan?

Multiple sources revealed to TV Line that Teresa Ferrer’s character, Leah Murphy, has not been see on the set so far this season and he is not expected to return. Leah joined the show in the 9th season, only to be fired by Richard at the end of the next season. Last October, she was rehired at Grey Sloan. Meanwhile, Sara Ramirez’s Callie, a fan favorite, is not expected to return this season despite the newly-single Arizona, played by Jessica Capshaw. “We love her and we miss her, [but] there’s been no discussion of it,” exec producer Debbie Allen told TV Line.

The season 13 finale seemingly hinted at a possible new romance between Maggie and Jackson. It was thanks to April, who noticed the connection. This opens up a bunch of new questions for both the fans and the characters as well. Although it’s a bit early to assume a love triangle between April-Jackson-Maggie, Maggie’ll be dealing with Aprils truth bombs. “April left Maggie with a lot of questions. Maggie having feelings, Jackson having feelings — that was something that had literally never crossed Maggie’s mind,” McCreary told TV Guide. “What [we pick up] with is Maggie trying to find out if that’s true or not and beyond that, none of us knows.”

Going Back To Its Roots

Grey’s Anatomy will be welcoming back a writer and executive producer of the series Krista Vernoff. She worked on the show for the first eight seasons. Vernoffs return is expected to bring back some levity.

“Krista coming back is exciting. From the moment she stepped on set, she approached us all individually and talked with us and asked us all our deepest desires and dreams and about our personal life and has made a real effort to infuse that to Grey’s Anatomy,” Giacomo Gianniotti (Andrew DeLuca) told THR. “We have some new writers and fresh voices that are going to give this season an amazing new vibe and energy. It’s going to be lighter and funnier. Krista wants comedy and wants people to laugh. That’s the way she started it and she wants to continue that.”

“We’re touching base in a meaningful way with where we left off with all the characters from last season and to contain that much story in two hours, you have to keep it light, bouncy and fun – and Krista Vernoff brings that shift to the show,” added Kelly McCreary (Maggie).

What’s Next For Jo?

The past several seasons haven’t been the best for Jo, so she might finally catch a breath in season 14. Besides from exploring her domestic violence storyline, love may come her way soon.

“We will absolutely explore Jo’s story more,” Camilla Luddington told TV Line. “I know that with the domestic violence storyline, we want to show the spectrum of emotional damage that can do to someone — what their triggers may be, how it affects past and future relationships, the details of what she experienced — and hopefully show recovery and healing. It will be very intense to play but I feel honored to be given the opportunity to tackle something so complex.” “This season Jo may feel inspired by someone again,” added the actress, who has heard Jo may find a new mentor in Season 14.

Considering that her best friend Stephanie (Jerrika Hinton) is no longer around, she’ll have to find someone else to lean on.

“I think Jo is going to try and attempt to lean on Ben a bit this season,” Luddington told TV Guide. “Is it successful? I don’t know. I think she’s trying to pull anyone close to her and that’s another resident… As for other women, I don’t know yet. That’ll be interesting.”

Eric Dane played Dr. Mark Sloan on Grey’s Anatomy for six seasons but that doesn’t mean he’s the shows biggest fan. Actually, the actor stated that he has only watched only three episodes. “I watched three episodes of the show while I was on it,” Dane told HuffPost. “I was there when it happened, so I didn’t need to see it.”

That doesn’t mean, however, that he doesn’t keep in touch with some of his Grey’s Anatomy co-stars. “Shonda’s great,” said Dane, who is currently starring on The Last Ship. “I’m still friends with her to this day. One thing that you do with Shonda is that you don’t deviate. That’s one of the biggest lessons you learn, is that you stick to the script.”

A deleted scene from the Grey’s Anatomy Season 13 DVD set obtained by TV Guide reveals that Karev’s (Justin Chambers) arrest for beating up DeLuca almost got Bailey (Chandra Wilson) sidelined as Chief of Surgery. In the video, Catherine (Debbie Allen) questioned if Bailey was ready to handle the situation or if she needs to get someone else in. Fortunately, Bailey did end up firing Karev and she’s still the Chief of Surgery.

Meanwhile, here’s a peek at the fall promo for ABC’s Thursday lineup. It features Shonda Rhimes’ Grey’s Anatomy, Scandal and How to Get Away with Murder.

SEE ALSO: This Is The Character Shonda Rhimes Regrets Killing On Grey’s Anatomy 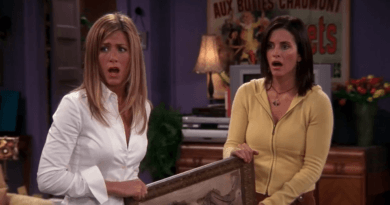 One thought on “‘Grey’s Anatomy’ Season 14: What To Expect And Why It Is Going Back To Its Roots?”