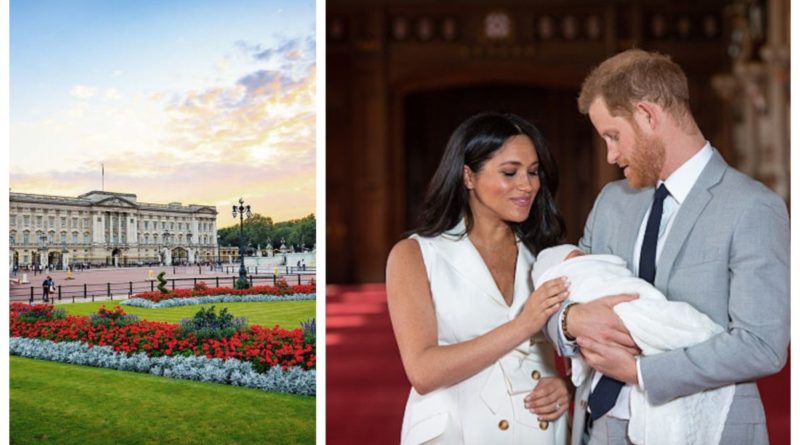 Harry and Meghan will reportedly use the Buckingham Palace as a Central London base, according to the Mail on Sunday. They moved to Frogmore Cottage in Windsor from Kensington Palace last month. The renovations on the couple’s residence cost an estimated £3million.

One source said that the second home is a standard procedure for royals that live outside of London.
The exact quarters the Sussexes will have in Buckingham Palace hasn’t been decided yet.

Prince Andrew and Prince Edward also have accommodation in the Palace.
The Duke and Duchess of Sussex will probably have the Palace rooms by the end of the year.

The move comes after the new parents broke away from the royal household at Kensington Palace as they are reportedly eager to establish a private life.

Angela Levin, a royal biographer, said the Royals will win any “clash between Meghan and them”.

The Duchess of Sussex has been accused of “running her own publicity machine and disobeying the Palace” ever since she entered the family.

Angela Levin told the Mail: “Meghan is beautiful, intelligent and ambitious, and intent on proving these qualities to the world, even at the risk of angering the Palace establishment. As we shall see, there may be storm clouds ahead. I can reveal that Buckingham Palace, unsettled by Meghan’s determination to do things her own way, has already taken decisive action to control her activities

.Yet Meghan has aroused the suspicion of some Palace insiders because of her apparent disregard for such long-established Royal values as caution and discretion. The 12 months since she got married have been far from straightforward. She has been unable to prevent long-standing family disagreements becoming headline news and has lost the number of staff, including her press adviser.”

READ NEXT: Meghan Shares Photo Of Archie With Tribute To Princess Diana

Prince Charles Says He Is Dying To Hug His Grandchildren