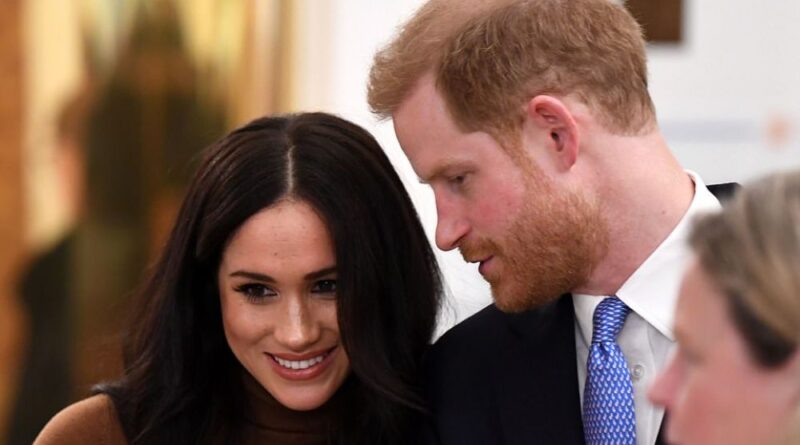 The Duke and Duchess of Sussex just returned from their six-week break from royal duties. For the festive season, the family of three decided to spend it on Vancouver Island in Canada, and now that they are back, they have nothing but praise for it.

As they first official engagement since the return, the two stepped out in London on Tuesday to pay tribute to the host country.

They visited the Canada House, home of the High Commission of Canada in the U.K., to show their appreciation for what the couple’s office said was “the warm Canadian hospitality and support they received during their recent stay.”

While talking to the staff, Meghan revealed that baby Archie was in awe of the natural beauty of Canada. The royals also spent some time to chat with well-wishers and employees who were gathered outside to greet them.

“Meghan said it was beautiful,” says Jamie Weare, from Ontario. “They seemed really relaxed and happy.”

“Harry said it was raining a lot of the time in Vancouver,” Weare adds — but one of her colleagues pointed out that the prince laughed so he may have been joking.

Adds her colleague Sumira Osmin, “They are just beautiful and just their aura…they are always so positive and very friendly.”

Harry and Meghan, along with 8-month-old Archie, spent their very first holiday season as a family of three on Vancouver Island. The palace confirmed that the family were “spending private family time in Canada” ahead of Christmas.

The country has significance for them, both individually and as a couple. Besides the fact that it is part of the Commonwealth, Meghan lived in Canada for some time while she was shooting her TV drama Suits.

She was living there when she first started seeing Harry, and it is the country where the two of them made their first public appearance together, at Harry’s Invictus Games in Toronto in 2017.

They had friends with them as well. Meghan’s mother, Doria Ragland was with them, and some close friends, among them Meghan’s former Suits co-star Abigail Spencer and actress Janina Gavankar.

Those friends were with them on a hike on New Year’s Day at Horth Hill Regional Park, when the royal couple stopped to help out another couple on a hike that were trying to take a selfie with the natural scenery.

“She was super friendly and down to earth,” says Asymina Kantorowicz, 29, who was attempting to use a selfie stick with her boyfriend Iliya Pavlovic, 29, when Meghan approached. “She was just enjoying her New Year’s hike with her husband and friend. Meghan and Harry seemed really happy—like a happy newly married couple.”

READ NEXT: The Secret Visit Meghan Made Before Returning To Royal Duties 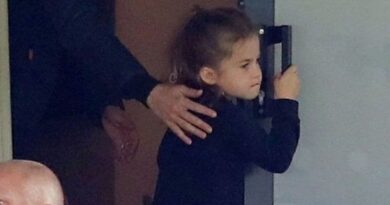 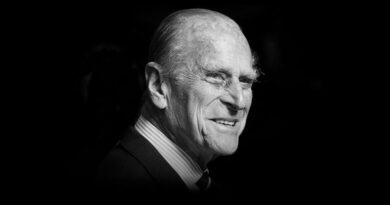