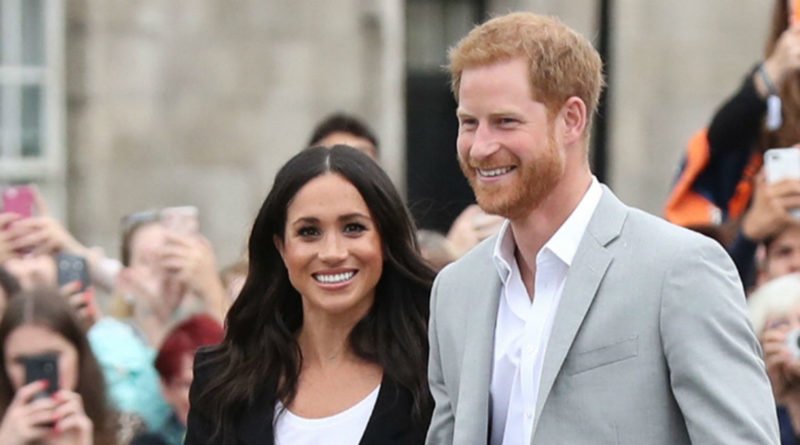 And it seems that Prince Harry isn’t the only one, as his brother Prince William does it too.

Today at 9 pm on BBC One, we will get to see the newest documentary about the royal family, Prince, Son and Heir: Charles at 70. The documentary will include lots of personal interviews and behind the scenes facts from Britain’s most famous family. And it will reveal lots of facts about the royal family that has never been made public before. For example, it was revealed that Prince William would like Prince Charles to spend more time with his kids, while Prince Harry admitted that he still refers to his late mother Princess Diana as “mummy”. In the documentary, the Duke of Sussex also speaks about asking his father to walk Meghan Markle down the aisle and has also shared a bizarre habit that he has. According to Prince Harry himself, he is obsessed with turning lights off-a trait that he says he inherited from his father.

Harry says: “He’s a stickler for turning lights off.

“And that’s now something that I’m obsessed with as well, which is insane because actually, my wife goes ‘Well, why turn the lights off? You know it’s dark’.

“I go ‘we only need one light, we don’t need like six’, and all of a sudden, it becomes a habit and those small habit changes he’s making, every single person can do. And I think that’s one of the key lessons certainly that I felt that he taught us.” William completely agreed with his brother, adding: “I know I’ve got serious OCD on light switches now which is terrible.”

And the turning lights out isn’t the only odd thing that they have inherited from their father. The pair said that he also encouraged them to litter pick. “I used to get taken the mickey out of at school for just picking up rubbish,” Harry admitted. “I don’t go consciously looking for it. When you go for walks anywhere, if you see something, it stands out, you pick it up. “It’s like I’ve literally done this because I’m programmed to do it because my father did it. Actually, we should all be doing it.”

We see nothing odd or bad about these habits the Princes have, and could even say that they are good and more people should try to do them. Being economical and eco-friendly. What’s not to like?

READ NEXT: Harry Revealed What Charles Said When Asked If He Would Walk Meghan Down The Aisle 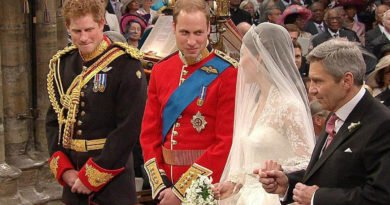 How Harry Made Kate Cry On Her Wedding Day?