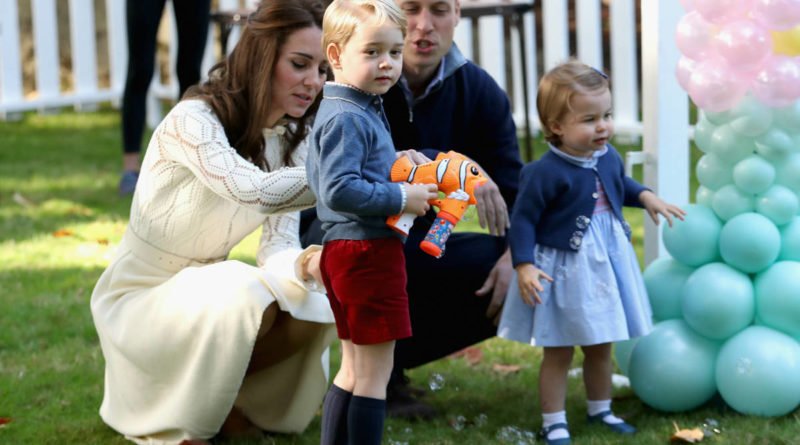 Two things are 100% true. Everyone in the world is so excited about Prince William and Kate, Duchess Catherine’s third royal baby. And the second is, the pair are hands-on parents. There is no doubt that the adoring couple is a backbone of the family.

Prince William and Kate may be royal, but they are raising their children just like any other parents. And of course now with their third baby on the way, they started preparing Prince George and Princess Charlotte for it.

And without a doubt, their way is so sweet.

According to an insider, William and Kate recently started to involve their kids in Kate’s pregnancy and the arrival baby No.3. Because it is not that simple. Not only the couple are becoming parents, but George and Charlotte are becoming bigger siblings.

And as it was reported, the Duke and Duchess of Cambridge used the same method in 2015 to prepare George for Charlotte’s arrival. And it worked out great.

And what is the most adorable, is that Princess Charlotte totally gets it! Apparently, the little two-year-old is very much “looking forward” to having another friend joining her and Prince George.

William and Kate like to keep Charlotte involved and part of the excitement around having a new sibling.”

“She’s very aware she’s going to have a new baby brother or sister.”

A friend close to the royals said that “she plays baby with them.” “So I think she is probably expecting the new brother or sister will be the same game — but in real life.”

It isn’t a small thing going from a family of four to five. However, William and Kate keep everything under control. Another source says: “At this point,” says the source, “they’re extremely confident in their parenting abilities — they’re absolute pros.”

The Duke and Duchess are expecting their third child this April after announcing the pregnancy in October.

CHECK OUT NEXT: What Is The One Thing Prince George And Princess Charlotte Aren’t Allowed To Play With? 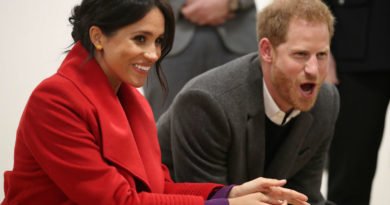