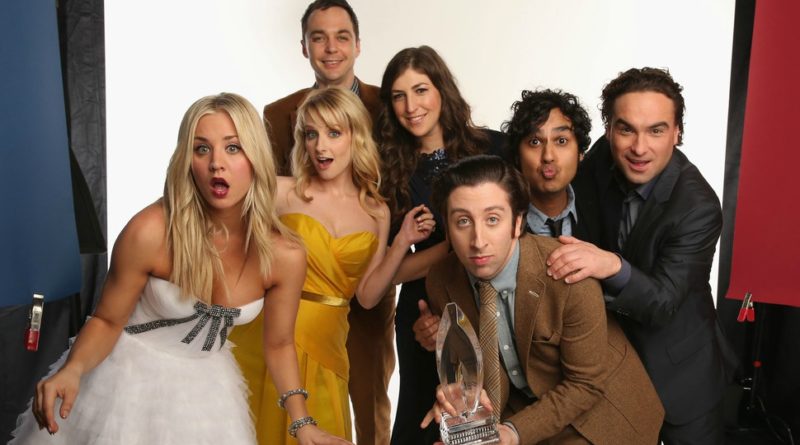 After 11 seasons, The Big Bang Theory is still going strong, . And the cast show no sign of slowing down-most of whom have been with the show since its pilot.

As of now, the show has 11 seasons. With a 12 season renewal we will definitely be getting episodes as late as 2019. But what happens after that is still unknown to both the public and the stars involved.

“It’s impossible at this point to envision life without this show, which is a wonderful thing on so many levels,” Jim Parsons told E! News before the show’s PaleyFest panel.

It’s time! The cast and creators of The #BigBangTheory are on stage at #PaleyFest to talk all about the show and answer fan questions! Follow along for the big moments. pic.twitter.com/9PTjUOdEVK

“The other wonderful thing that turns into kind of a weird thing is the whole ‘time flies when you’re having fun. The idea that when this current contract is up, 12 years will have gone by is jarring when you really put your mind to it’.

I don’t know why I bring that up other than to say it’s so hard to envision one day after another even now. And so could the show go on? If the writers are willing and interested in writing it, yeah, absolutely.”

While Johnny Galecki agrees that it’s all up to the writers, Kaley Cuoco is here to keep things real.

“I know nothing. I would not be opposed to another season,” she says.

“It’s crazy to think going into a season 12 that the show is still as good as it was season one and that’s really hard to say. I’m just proud of this long-lasting kind of comedy we’ve given for so many years, and I think it’d be very stupid to turn down another season.”

The cast of The #BigBangTheory has arrived at #PaleyFest! Stand by for panel coverage and behind-the-scenes fun! pic.twitter.com/rDkcPrkNYv

During the shows PaleyFest panel on Wednesday, it was confirmed that the season 11 finale will include the wedding of Sheldon (Parsons) and Amy (Mayim Bialik).

Moreover they confirmed that Jerry O’Connel will play the adult version of Sheldon’s brother Georgie. The fans have already met him on Young Sheldon.

Riverdale Theory: Can This Secret Character Actually Be The Key To Everything