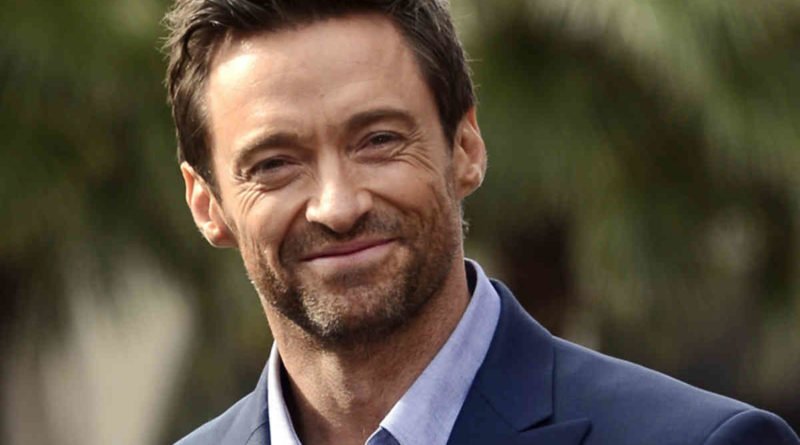 A week after having a basal cell carcinoma removed, Hugh Jackman toasted to good health. The Australian actor announced this month that he had been treated for skin cancer for the sixth time. Earlier, he had been diagnosed four times for carcinomas on his nose and once on his shoulder.

The star took a time to Instagram to explain to his followers that the doctors had found and removed another basal cell carcinoma- the fifth on his nose.

Another basal cell carcinoma. Thanks to frequent body checks and amazing doctors, all is well. Looks worse with the dressing on than off. I swear! #wearsunscreen

“Another basal cell carcinoma. Thanks to frequent checks & amazing doctors, all’s well. Looks worse with the dressing on than off!” he wrote on social media.

Hugh revealed to People Magazine that he goes to the doctor every three months. He said: “I go every three months for check-ups. It’s the new normal for me. My doctor says I’ll likely have more, and if that’s your cross to bear in life, you should be so lucky.”

The 48-year-old  actor has been open about his battle against skin cancer in recent years. Also, he posted a selfie of his bandaged nose in 2013. Furthermore the next year two days right after having a growth removed, he showed up at a movie premiere.

Still wearing a nose bandage, Jackman was seen toasting a drink to Brazil and Carnival while fulfilling promotional duties for “Logan”, his upcoming movie. Sharing a video of him drinking to good health Jackman told his followers: 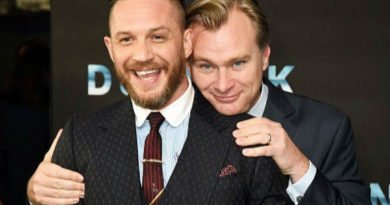 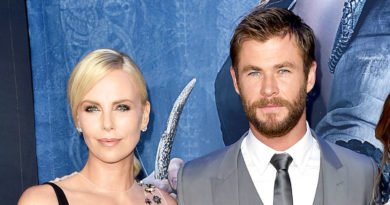 What Will Meghan Markle Do After She And Prince Harry Marry?