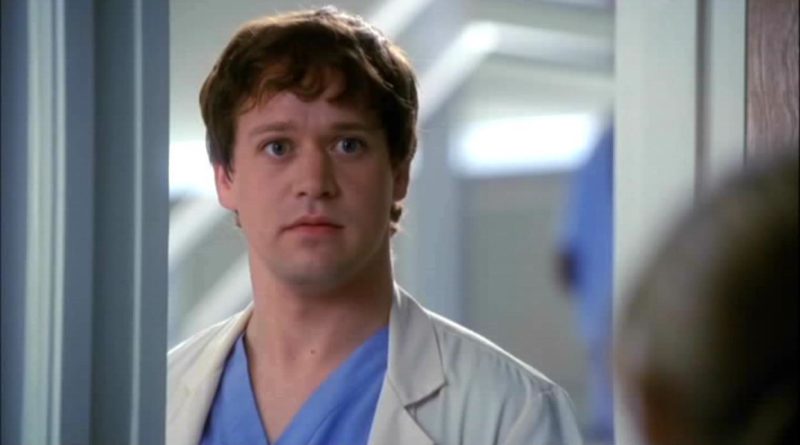 Is “Grey’s Anatomy” messing with our minds? George O’Malley Grey’s Anatomy fans were so crushed when he died in season 6 premiere.

However, there is one Redditor, 3bo0od07, that still believes that T. R. Knight’s character could still be alive. And he has some strong arguments for his theory.

SEE ALSO: This Is The Character Shonda Rhimes Regrets Killing On Grey’s Anatomy At the end of the day, we concluded it is George because we saw the patient’s birthmark matching his. Another thing that convinced us is when he wrote “007” on Meredith’s (Ellen Pompeo) hand.

Still, the patient who happened to have identical birthmark to O’Malley’s may be just a huge James Bond fan?

“George went to Iraq without saying a word,” 3bo0od07 says. He then decides not to reveal that he’s alive so that when he returns to war, “his family and friends won’t be in grief all over again.” That’s a lot, but, hey, anything can happen.

But, considering the fact that George’s death happened many seasons ago, the chances are pretty small. There were another Reddit users that shared their opinions on 3bo0od07’s post thinking that it’s “too late” to revisit George at this point.

And we must say, they are most likely right. However, we cannot neglect the stranger resurrections that have happened in Shondaland TV shows.

If you watched Scandal, then you might remember when it showed us what looked like Jake’s (Scott Foley) certain death. And soon after that the gang revived him (thanks to the help of a sketchy doctor)?

You must never say never when it is something about Shondaland series. Except Wes Gibbins ‘s death in How to Get Away with Murder’s. Unfortunately, he is definitely gone.

SEE ALSO: ‘Grey’s Anatomy’ Season 14: What To Expect And Why It Is Going Back To Its Roots? 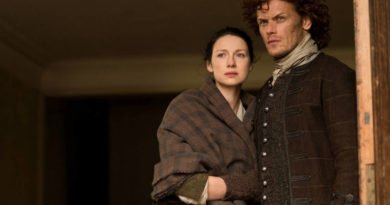