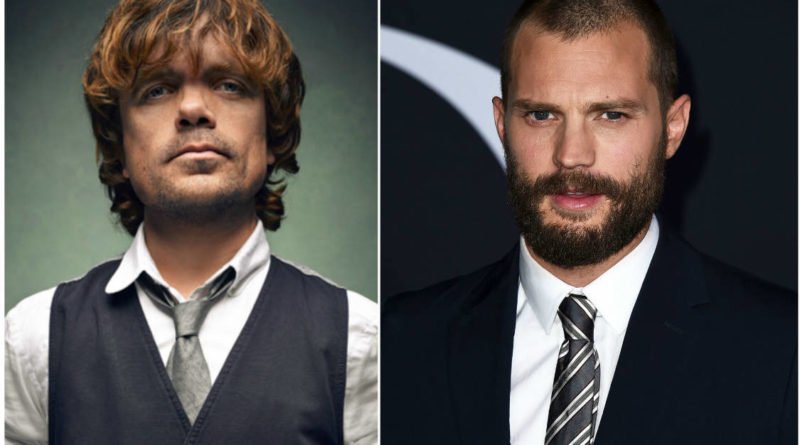 Emmy-winning actor Peter Dinklage is expanding his relationship with HBO to the longform side.  Jamie Dornan and Peter Dinklage will co-star in a new movie on HBO, titled “My Dinner With Hervé,”.

The “Fifty Shades of Grey” and “Game of Thrones” stars are uniting for the movie that has been greenlit by HBO. Anyway the premiere date has not been set yet.

The new movie, “My Dinner With Hervé,” is about an unlikely friendship that evolves over one wild night in LA. It is between a struggling journalist, Danny Tate, played by Dornan, and actor Hervé Villechaize, played by Dinklaeg, the world’s most famous gun-toting dwarf.

“My dinner With Hervé “ is written  by Gervasi based on a story by him and Sean Macaulay and directed by Gervasi. Just like with HBO’s Emmy-winning The Normal Heart, My Dinner with Hervé has been a passion project which had spent years in feature development. Gervasi will executive produce with Steven Zaillian, Richard Middleton, Ross Katz and Jessica de Rothschild with Garrett Basch and David Ginsberg serving as co-executive producers. Dinklage is also attached as an executive producer.

Gervasi and Dinklage had been working on a feature chronicling Villechaize’s last days based on Gervasi’s real-life experiences for almost a decade, with a number of A-list young actors circling the Danny role over the years.

Peter Dinklage, who has won two Emmys for his role as Tyrion Lannister on HBO’s Game of Thrones, can be next  seen in I Think We’re Alone Now, Avengers: Infinity War, Rememory and Three Billboards Outside Ebbing, Missouri. He is repped by CAA and attorney Karl Austen.

At the moment, Jamie is in production on Robin Hood Origins opposite Taron Egerton and Jamie Foxx. Dornan will be playing the role of Will Scarlet. He also is set to shoot his role as Christian Grey in the third installment of the “Fifty Shades of Grey” franchise. His free time he tries to spend with his wife and their children. 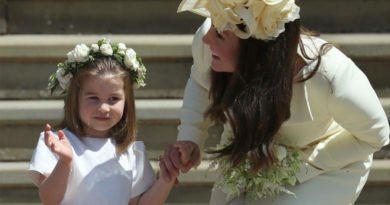 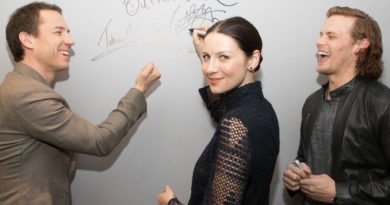 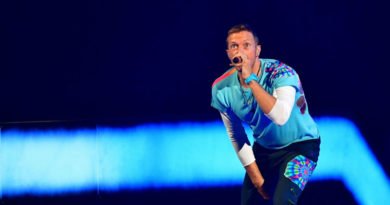