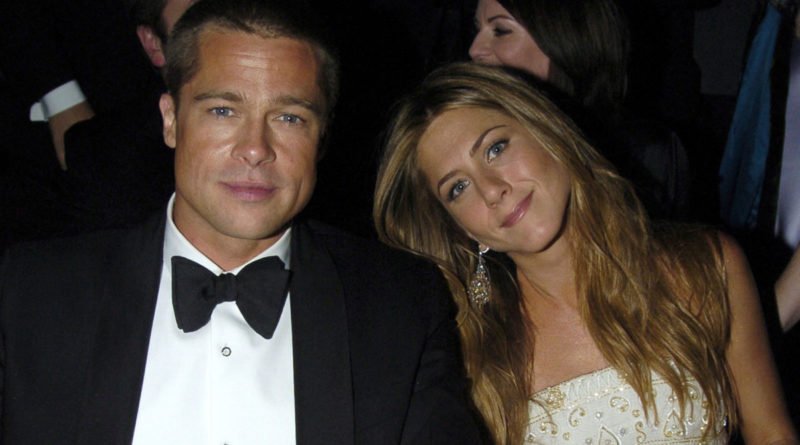 Is there a chance we might see the ex-couple, Jennifer Aniston and Brad Pitt, reuniting on the big screen? Is Aniston keeping in mind working with the guy who broke her heart 12 years ago?

The famous actor recently texted to Jen in order to wish her a ‘happy birthday’. Now that the “Friends” star and Brad are talking again, she may even be prepared to take their relationship to the next level. Oh yes, in the professional sense. “Jen would work with Brad on screen,” an insider tells HollywoodLife.com EXCLUSIVELY. “It would have to be the perfect role and all the stars would have to align, but it’s definitely something that would benefit their careers. She has thought maybe it would be easier for them to start something as voices on a future animated film — not characters that would be romantic with each other. She would highly consider it, so much so that she thinks it’s more likely than a Friends reunion.”

As we are finding out, not long ago, Brad and Jennifer have been communicating on a “limited basis” since Brad’s divorce from Angelina Jolie last year.

This reconnection is a big deal, evidently,  as Brad and Jen’s relationship shockingly ended in 2005 when he got together with Angelina.

Aniston is happily married to Justin Theroux, presently and Justin is fine with his wife and Brad texting each other. So there is nothing romantic about her and Brad reuniting, yet we would certainly be on board with them working together professionally!

Meanwhile, there sure is a one person who would not be too excited about the potential casting. Angie. HollywoodLife.com reported that the Jolie totally freaked out when she discovered that  Brad and Jen had reconnected. That was her gear for her entire marriage to the 53-year-old actor, that he would go back to his ex. We are getting the vibes that, if it happens, Angelina won’t be seeing this film. 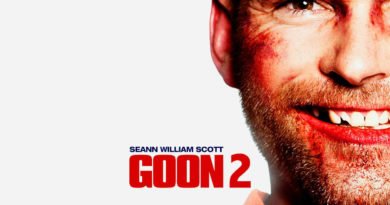 Goon: Last Of The Enforcers Teaser Trailer is Out

One thought on “Jennifer Aniston and Brad Pitt working together? Chek what Jen is highly considering!”