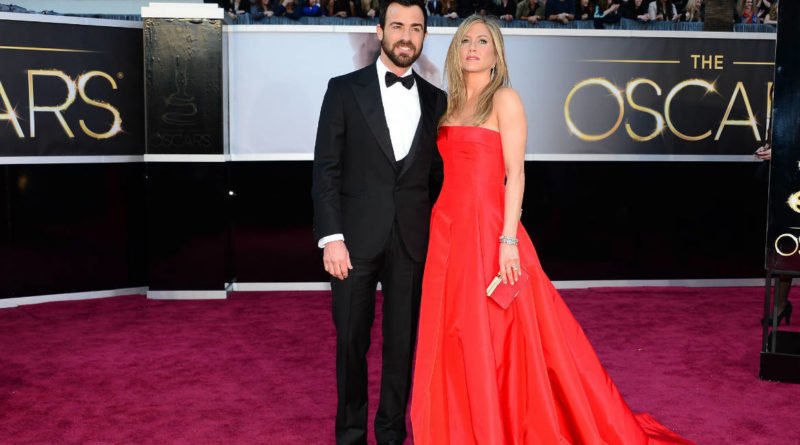 Jennifer Aniston likes it when Justin Theroux has a beard — ‘up to a point’.

At the moment, Justin wears a neatly trimmed beard and it’s a good look for him. And Ellen DeGeneres approves it. She complimented it during her discussion with the “Leftovers” star on her talk show Monday. When Justin Theroux showed up on The Ellen DeGeneres Show Monday, Ellen spotted that he was sporting some scruff. That reminded her of the first time they met. Then he had a thick beard for his role in Wanderlust. This is the first time since then that she’s seen him with a beard.

“I grew it back for ‘The Leftovers’ Season 3 and now I’m kind of growing it back in. I like it now,” Justin told DeGeneres.

As for his wife? “She likes it up to a point,” the actor admitted. “She’ll like it for about a month and then she’s like, ‘OK, you have to get rid of it.’ And I’m like, ‘No, I actually have to keep the beard now for the whole show; I can’t just shave it off.’ The first season I had to have stubble for the entire season, and that was torture for her.” “It was torture for me, too,” Theroux admitted.

“At first you think he could be like a serial killer,” she said, “but he is actually the nicest person in the world.” 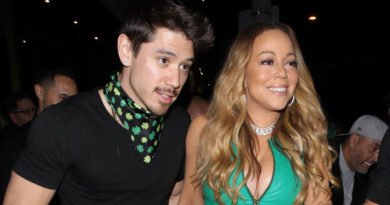 Is Kate Middleton Pregnant? The Bets Are On!