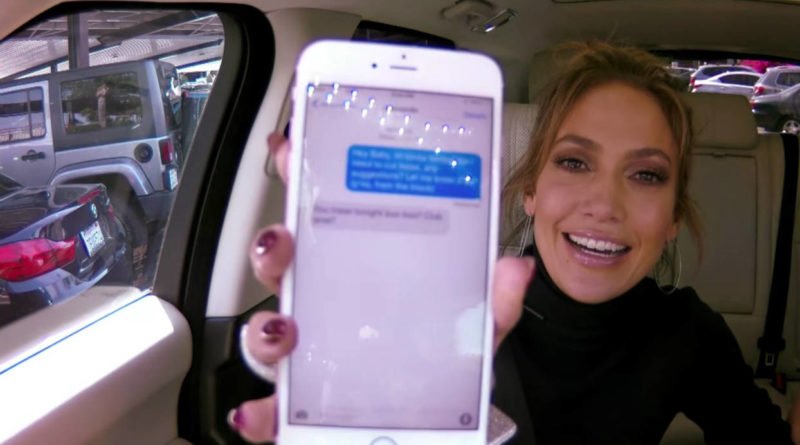 A little more than one year ago,  J.Lo was participating in one of James Corden’s “Carpool Karaoke” series. While on the show, the “Late Late Show” host stole her phone and pretending he was Lopez, he texted Leonardo DiCaprio.

“Hey baby, I’m kind of feeling like I need to cut loose. Any suggestions? Let me know, J.Lo (you know, from the block)”.

Jennifer and Corden burst in laugh and a glorious meme was born.

And while we thought that the story ended there, it seem like we have been waiting for tonight. Lopez was on Corden’s show again last night. She eventually revealed DiCaprio’s reaction to learning it was all a part of “Carpool Karaoke.”

“How mad did he get? Was he OK? asked Corden.

“No, he wasn’t mad at all,” said Lopez. She continued, “You know, I was afraid he would be mad when it all came out. He was so cool about it.”

Lopes shared that she was embarrassed by the text and surprised that Leo really thought it was her.

“He answered back like it was totally normal that I would speak that way to him. It was great,” she said.

After that, Corden asked what all of us wanted to know: why did DiCaprio name her “boo boo”?

Anyway, J.Lo did not have an explanation too. “I guess he calls every girl boo boo. I don’t know…” But there was one thing about his response that particularly bothered her.

So did J.Lo know DiCaprio called her “Boo Boo”?

Sure, Boo Boo. Sure you don’t.

Corden also tried find out something about her relationship with her new boyfriend Alex Rodriguez.

Her reaction was pretty much the same as when your parents ask you about any new person. There was a lot of deflection and “oh my god what’s happening right now? HELP ME!” she said to the people around her. Also she gave some basic compliments about A-Rod and eventually, a brief response on how the first date went. 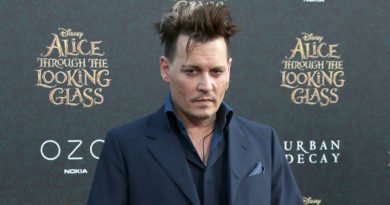 Johnny Depp Accused his Business Managers for a $25M+ Fraud 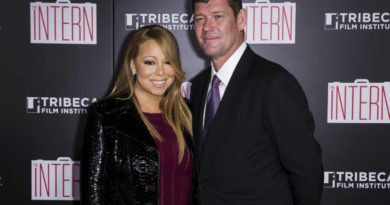