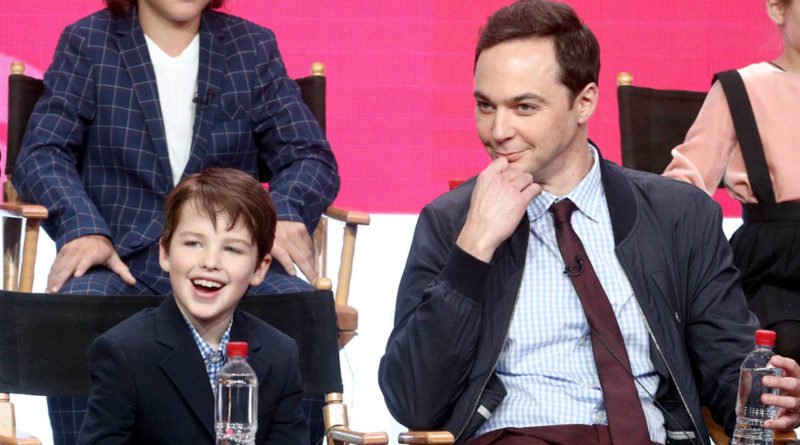 The ‘Big Bang Theory’ star, Jim Parsons, has revealed what is the reason why he chose the actor who will play his mini-me in Young Sheldon.

Jim Parsons made an appearance on Jimmy Kimmel Live! on Wednesday. There he revealed he had a hand in picking who should play his mini version of his awkward character in the forthcoming spin-off series.

And now, Parsons has praised Iain’s “mind-blowing” audition for helping him decide.

“They wrote the most trial-by-fire, two-page monologue and all these kids were coming in with it and they were all really good,” explained Parsons.

“But Iain, when his tape came in, it was mind-blowing and I thought, ‘he looks really young but he must be 13 to be able to do this’ – but he was 8.

“He is such a man-child. He thinks like a man.

“He’s fantastic. I didn’t think I was very good with kids but I’m fine with him. He’s such a sweet kid, too.”

Parsons also revealed his on-screen prodigy got him a very Sheldon-inspired wedding gift.

“He wanted to get me a gift for my wedding,” he added. “An ant farm – and he said, ‘congratulations on your new children.'” 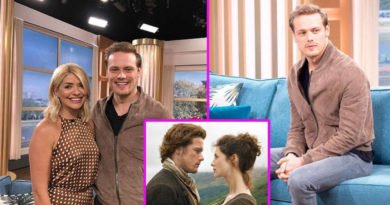