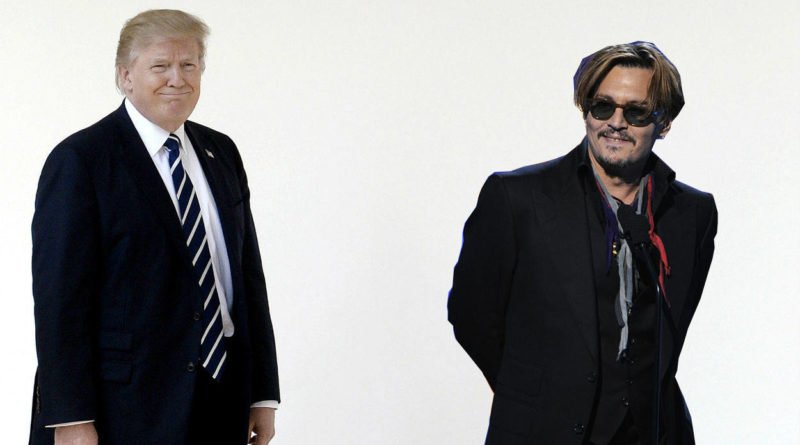 Yesterday, while in Somerset, England, Johnny Depp allegedly told a joke about the assassination of U.S. President Donald Trump. His note come only a week after the shooting of U.S. Rep. Steve Scalise in Alexandria, Virginia.

The Pirrates of Caribbean star was attending the Glastonbury Festival in the U.K.. There he held a Q&A along with the screening of The Libertine, his 2004 movie, at the new Cineramageddon drive-in theater there.

When Depp was asked about Trump by someone in the, he reportedly said this according to the Guardian and the Telegraph. “I think he needs help and there are a lot of wonderful dark, dark places he could go. It is just a question — I’m not insinuating anything. By the way, this is going to be in the press. It will be horrible. I like that you are all a part of it. When was the last time an actor assassinated a president? I want to qualify, I am not an actor. I lie for a living. However, it has been a while, and maybe it is time.”

Apparently, Johnny Depp was referring to the assassination of President Abraham Lincoln by actor John Wilkes Booth in 1865. For the time of his career in the pre-politics media spotlight, Donald Trump often mixed with the New York and Hollywood celebrities.  Also they with him. Short after he became a political candidate that Trump, for many different reasons, became unacceptable to many of those on the show business circuit.

There seems to an excess of violent rhetoric emerging from the entertainment industry when it comes to President Trump. Having in mind the Shakespeare in the Park produced by Julius Caesar, it ended its run Sunday night in New York City. It featured a Donald Trump look-alike and not the traditional Caesar in Roman clothe getting stabbed to death in the Roman senate.

A month ago, comedienne Kathy Griffin while in a photo shoot, posed with a fake and decapitated head of President, resulting in her career melting down after the outcry.

Famous actor Robert De Niro shared that he wanted to punch Trump in the face, throughout the campaign. Moreover, after Trump was elected, Madonna said at the Women’s March that she was having thoughts about blowing up the White House. Even, Snoop Dogg music video featured the rapper shooting a clown dressed up as President Trump.

“Such is the state of liberalism in 2017,” the Gateway Pundit claimed.

Anyway, Johnny Depp is correct that his report about Trump was shared by the media, and it does not sound pleasant, regardless of your opinion of the president either way. 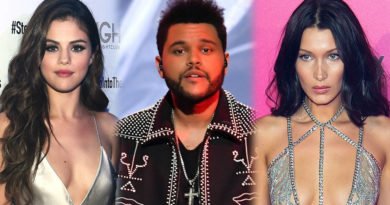