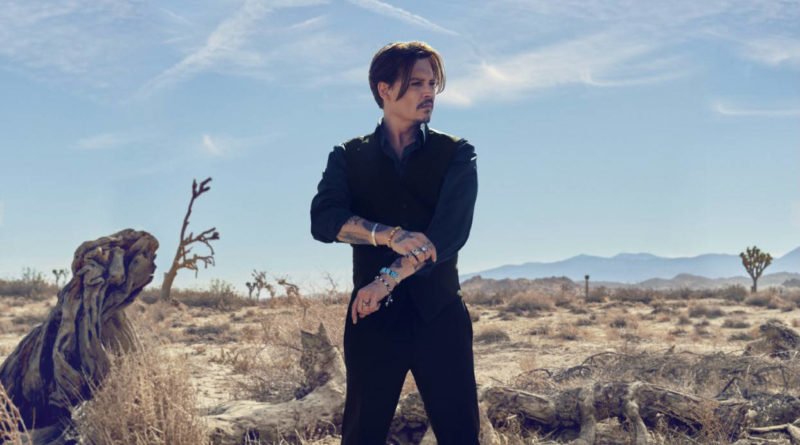 Do doubt that Johnny Depp has a taste for fine things in life. But the Court documents that The Hollywood Reporter obtained showed that the actor enjoyed a luxurious lifestyle. His monthly bill often went up to $2 million. Incredibly high numbers which are hard to keep up with even for him.

As you know Depp is suing his former managers. Their lawyer listed in the documents a lot of Depp’s expenses noticed over the period of 17 years when they worked together.

His ex – managers pointed out that Johnny Depp spent $75 million on residences. 14 to be precise, including a chain of islands, a chateau in France, horse farm in Kentucky and many homes around Los Angeles.

The “Pirates of the Caribbean” actor also bought himself a 150 – foot luxury yacht for $18 million. Millions worth in luxury vehicles, over $3 million for specially made cannon to blast the ashes of Hunter Thompson over Aspen, Colorado. And he also bought millions of dollars worth art collection, including pieces by Gustav Klimt, Andy Warhol and Jean-Michel Basquiat.

His former managers also claimed that he spent $30.000 on wine, per month. They stated: “He had flown to him around the world for personal consumption.”

Depp’s expenses also included his staff’s salaries (around 40 people) and some of his sister’s and mother’s living expenses. Depp filed a lawsuit against his former management company, claiming that he never agreed on some of the fees. And he is asking $25 million refund. The company claims that they warned Depp to stop spending so much and to sell some of the things that he doesn’t need.

The management company’s attorney wrote: “Depp lived an ultra-extravagant lifestyle that often knowingly cost Depp in excess of $2 million per moth to maintain, which he simply could not afford.”

“Depp and Depp alone, is fully responsible for any financial turmoil he finds himself in today.”

On top of all that Depp went through a divorce last month. Amber Heard asks $7 million as settlement for Depp physically and verbally abusing her throughout their marriage. 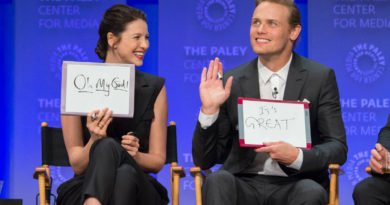 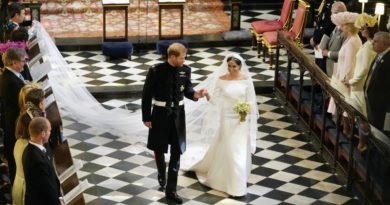