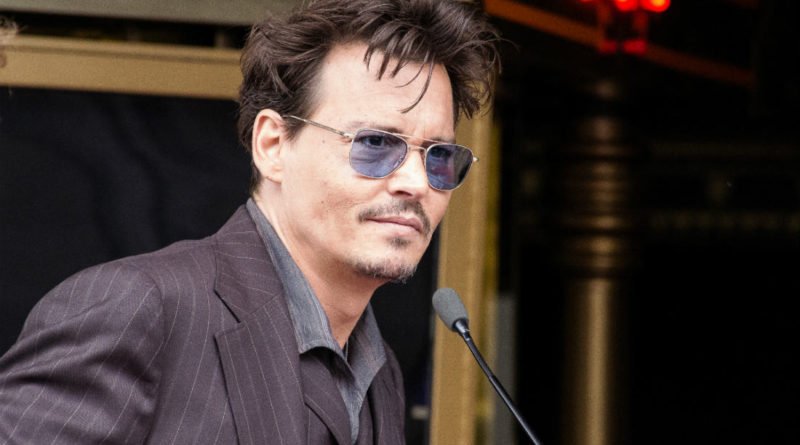 A fraud claim against the actor still stands.

It isn’t important if Johnny Depp spends $2 million a month, according to a Los Angeles judge who on Monday ruled that Johnny’s spending habits aren’t now relevant to his legal battle with his ex-business managers.

The legal battle started in January, when Depp sued Joel and Robert Mandel and their The Management Group for collecting fees to which he had never agreed. They didn’t file his income taxes punctually, and loaned out Depp’s money without his awareness.. TMG fired back that they had done everything they could to safe Johnny’s money. Nevertheless, they concluded that it was Johnny’s expensive taste that led to his loss of his money.

TMG had asked the court for a declaration that: “Depp authorized and directed all of TMG’s payments on his behalf; (2) TMG always filed Depp’s tax returns timely and only failed to pay the full extent of Depp’s tax obligations because Depp was squandering vast sums of money and had insufficient funds to timely pay all of his taxes; and (3) Depp caused his own financial waste by acting directly contrary to TMG’s repeated advice over the last 17 years and the advice of numerous of Depp’s other advisors.”

On Monday’s hearing, L.A. County Superior Court Judge Teresa Beaudet revealed that TMG failed to allege that an actual, current controversy exists and to explain how the court’s intervention would inform the parties of their future rights and responsibilities.

“TMG’s action for declaratory relief seeks declarations placing culpability for Depp’s financial woes on him, and freeing TMG of any past wrongdoing,” Beaudet wrote. “No results or effects of such declarations on the parties’ responsibilities or duties are alleged.” More over, Beaudet found that many of the allegations concerning Depp’s spending from TMG’s cross-complaint are irrelevant given her decision to sustain the demurrer to the declaration.

“The pages of allegations of Depp’s allegedly outrageous spending clearly have no relevance to the 5% commission allegedly owed TMG from the Pirates of the Caribbean payout, or to the final work done by TMG on transitioning their files to Depp’s new representatives,” she wrote. “They would seem more relevant to the allegations of breach of oral contract related to the credit card debts, except that TMG does not specifically allege which exact expenditures by Depp were spent on which card, leading to that debt owed. Without specifics, the Court cannot find they are relevant to any cause of action in the FACC.” It wasn’t all bad news for Joel and Robert Mandel, because the judge did allow them to proceed with their claim for promissory fraud, a promise made with no intention of it being carried out.

According to The Hollywood Reporter, TMG insist Johnny assured them over and over again that they would be paid if they helped to transition his business interests to a new representative. However he allegedly failed to honour his word after employees spent 386 hours focusing on the account transfer. 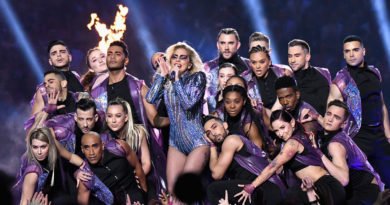 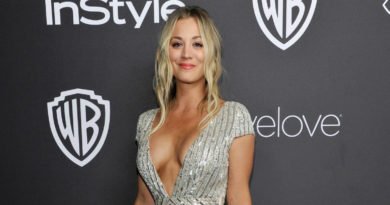