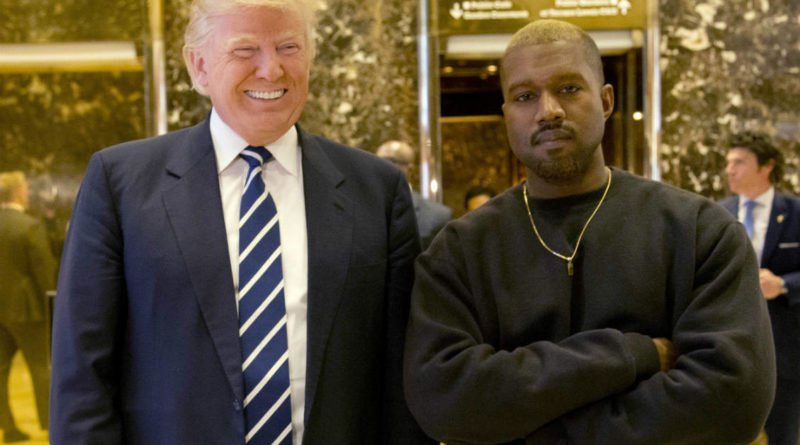 After the stormy last few weeks Kanye had, he paid Trump a visit in Trump Tower. The president-elect Donald Trump used this occasion as another chance to be in the spotlight of the news.

Kanye and Trump didn’t share much information about the reason and the topic of the visit.

Mr. Trump told the reporters that he and Kanye have been friends for a long time. And to answer a reporter’s question what he talked about with West, Trump said that they discussed life.

The media is speculating that Kanye’s visit was probably a welcome one for the president-elect.

Donald Trump has caused a great amount of confusion with his picks for his associates. Many are afraid that Trump will abuse his position and the billionaires and multimillionaires he wants to install in his cabinet are conflicts of interest.

To defend himself, Trump announced that while he is in the Oval Office, he will stop making new business deals with his company. Reporters asked Kanye if he is going to perform on Mr. Trump’s inauguration in January. But he didn’t answered, only smiled and responded that he just wants to take a picture right now.

As Mr. Trump’s spokeswoman says, Kanye asked for this meeting. It is puzzling why would he musician and fashion designer, who is in a middle of recovery and in a lot of media scandals would asks for a visit.

Later in a tweet Kanye shared that he wanted to meet Mr. Trump to discuss about bullying, supporting teachers, modernizing curriculums and violence in Chicago. Kanye added – he feels it is important to have direct line of communication with the future President if we really want a change.

Was the topic the multicultural issues as Kanye says or is he taking notes for the President elections in 2020?

Will there be more similarities between them other then the controversy they cause?

We’ll have yet to see.

Where Will Meghan Markle Be the Night Before The Wedding? 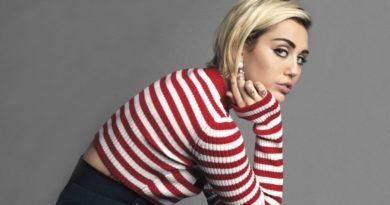