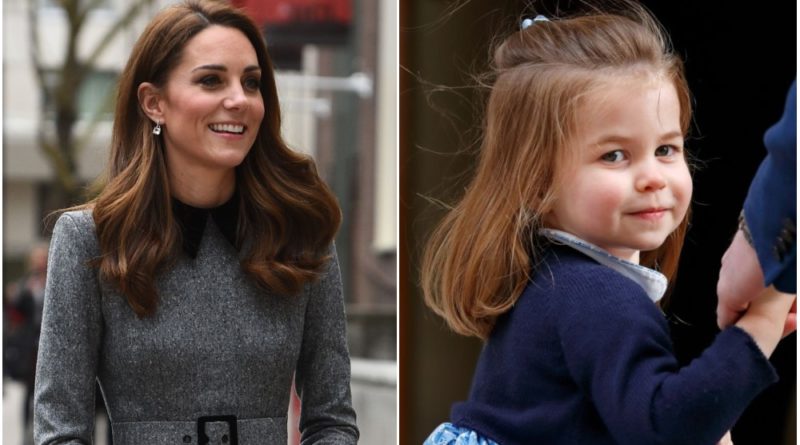 After her first-ever outing with the Queen on Tuesday, Kate headed alone to another engagement at the Foundling Museum in London, where she was announced as a new patron.

While walking up the steps, she turned to give another wave to the crowd, a move made famous by her daughter, Charlotte.

Kate turned and waved to the crowd before walking in. pic.twitter.com/JVHwrCNenJ

The first time Princess Charlotte made this move was on her way to meet her baby brother, Louis, at St. Mary’s Hospital in April 2018.

As William held hands with both Charlotte and George she waved to the crowd gathered outside the hospital, and unexpectedly, turned around again while climbing the stairs to give a last royal greeting.

Charlotte reprised the move at her uncle Harry’s royal wedding, climbing the steps of St. George’s Chapel at Windsor Castle along with the other bridesmaids and page boys.

She held hands with her mother but made sure to give several glances back at the crowd gathered outside.

When Princess Charlotte climbed the stair outside King George’s Chapel for Princess Eugenie‘s wedding to Jack Brooksbank, she took the move a step further. She didn’t hold hands with either of her parents and turned and waved to the crowd. Earlier this month, blogger Laura-Ann brought her son George to Windsor Park Stadium hoping to catch a glimpse of the Duke and Duchess of Cambridge during their visit to Northern Ireland.

Not only did she had a chat with the Duchess, but she also learned what she calls Charlotte. She explained that Kate asked how old her other son is, and then dropped Charlotte’s nickname.

READ NEXT: When Will We See George And Charlotte In Public Again? 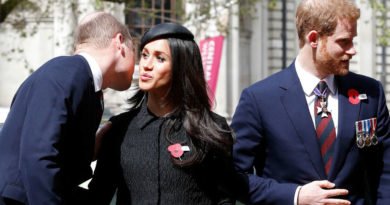