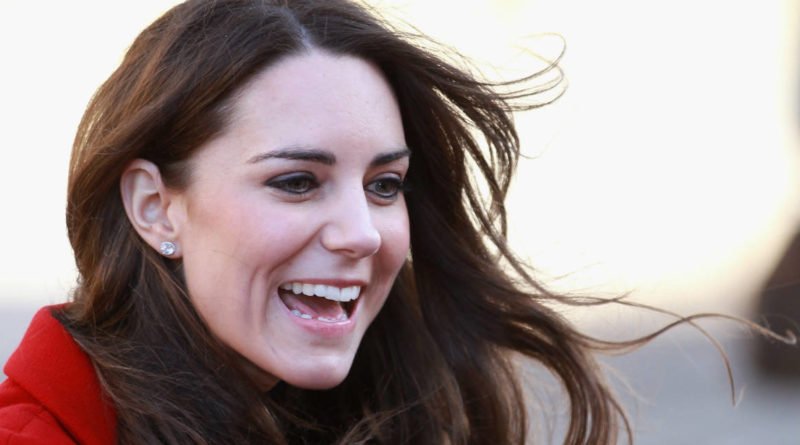 On Thursday, Kate Middleton, the Duchess of Cambridge, confessed that she has struggled since having Prince George and Princess Charlotte. The wildly famous mother-of-two got frank during a visit to a west London high school with Prince William and brother-in-law, Prince Harry.

“Yes, it is lonely at times and you do feel quite isolated but actually so many other mothers are going through exactly what you are going through,” Kate Middleton told the group. “It is being brave enough, like you obviously were, to reach out to those around you.”

She also explained that parents should be helped “to start these conversations from a much earlier age but through play, even if their language hasn’t yet developed”.

Not long ago, it was released an unusually candid interview with Prince Harry. In the interview, he spoke that he spent 20 years shutting down his emotions after he lost his mother, Diana, Princess of Wales.

“We all felt there was very much a campaign to get everyone talking and have these conversations, (so) we’ve got to do the same…he’s been brilliant,” she said while hosting runners for their 2017 Virgin Money London Marathon at Kensington Palace on Wednesday.

The Duke and Duchess and Prince Harry joined @TheGAcademy students and @global presenters for a roundtable conversation on Mental Health pic.twitter.com/w8besGsgUP

“What my mother believed in is if the fact that you are in a position of privilege or a position of responsibility and if you can put your name to something that you genuinely believe in…then you can smash any stigma you want,” Harry said during an interview on  Bryony Gordon’s Mad World.

“We’ve taken the lid off a boiling pan. It’s been simmering for a very long time and everyone’s desperate for it to come out,” Prince William said Thursday of the mental health discussion.

Recently, William, Harry, and Kate have spent more time to promote their Heads Together campaign, in order to encourage people to talk about their mental health problems.

RELATED:Prince Harry reveals his true wish, but does Meghan Markle wants it too?

Prince Will.iam engaged Lady Gaga to convince people to be more open about their mental health issues. A video was released in which he has a conversation with the singer via FaceTime

Lady Gaga shared her struggles with post-traumatic stress disorder last year. In Prince William and Lady Gaga’s discussion, she said: “It’s interesting to see and hear from you how much having that conversation has really made a difference to you,” William said in the video. “It’s so important to break open that fear and that taboo which is only going to lead to more problems down the line.” 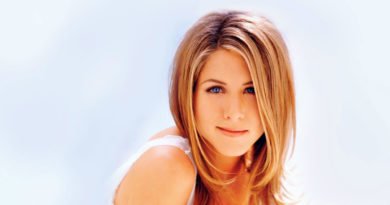 Jennifer Aniston Revealed The Lipstick That Rachel Wore. The Great News Is, You Can Buy It Still 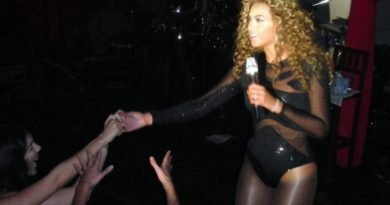 One thought on “Kate Middleton Spoke Up About Motherhood: ‘It’s Lonely at Times’”